Former Rockstar Games Vienna Chief Executive Dr. Niki Laber joins the Vienna-based social games developer Socialspiel – managing day to day Business and Corporate Development. Dr. Laber founded Neo Software in 1993 and after it was acquired by Take-Two Interactive and Rockstar Games in 2002 he managed the growth of Rockstar Vienna as it developed some of the best-selling console titles in the World (Grand Theft Auto III/Vice City double-pack, Max Payne 1 & 2 and Manhunt 2). After Rockstar Vienna’s sudden closer in 2006, Dr. Laber went on to found Games That Matter, which was then acquired by Deep Silver Games and rebranded to Deep Silver Vienna.

Socialspiel CEO Helmut Hutterer stated: “Niki is an incredible enrichment for us, supporting us with international business and corporate development to help us and our partners with worldwide distribution of our mobile and social games.”

In addition to Dr. Laber joining Socialspiel , the growing social games startup has acquired the German mobile gaming startup Spielwerk, seeing the core founding team join Socialspiel and focusing on upcoming iOS projects currently under development. Spielwerk was a developer of iOS-applications for Apple’s iPhone and iPad who developed and published Primal Plant Attack, Run Bob Run and their featured app, iGlowStick, which has over 1 million downloads on iOS and international recognition.

“Spielwerk’s experience devoloping intuitive, bite-sized iOS apps and games is an excellent addition to our rapidly-growing team”, says Socialspiel CEO Helmut Hutterer. “This is the next logical step in expanding our company as we shift into developing more accessible mobile games on iPhone, iPad and other mobile platforms.”

Socialspiel is an angel-funded social games startup headquartered in Vienna, Austria. Founded in early 2010 by ex-developers from Rockstar Games and Deep Silver, Socialspiel creates high-production value game experiences, such as the award-winning Tight Lines Fishing, in partnership with a world-wide group of publishing, distribution and marketing partners. Check out the interview we did (about a year ago) with Socialspiel’s CEO Helmut Hutterer. 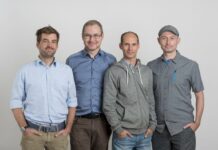 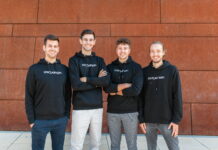 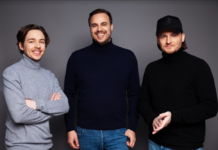 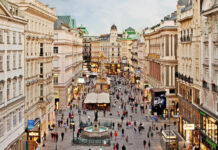 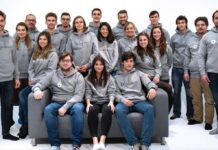 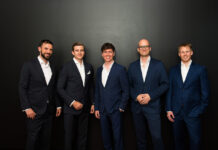