THQ Nordic continues its expansion with the acquisition of Bugbear Entertainment, Coffee Stain Studios, and Expeditions 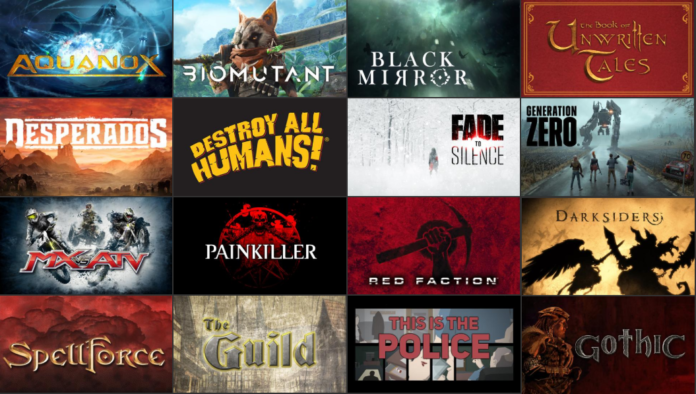 Founded in 2011, the Austria and Sweden-based gaming company THQ Nordic has continued its expansion this week, acquiring a 90% stake in Helsinki-based gaming studio Bugbear Entertainment. It also purchased Swedish Coffee Stain Studios for €31 million, and gained the rights to Expeditions, a gaming series developed by Logic Artists.

Finnish Bugbear Entertainment, founded in 2000, specialises in developing racing games. Its most recent game, demolition derby-themed Wreckfest, was successfully released for PC in June 2018, and is currently being developed to be released on consoles during 2019. THQ Nordic has been the publisher for the digital distribution channels for Wreckfest since 2017, and it has been one of the best performing games published by by the company on Steam.

In Conquer the New World, 16th century Spanish explorers and soldiers reach the shores of America searching for gold, fame, and adventure, but are driven into a treacherous wilderness where they face hunger, disease, and dangerous predators. The game Viking revolves around small band of Norse warriors that land on the shores of England in 790 AD.

Skövde-based Coffee Stain Studios, founded in 2010, is best known for its Goat Simulator, in which, as a goat, you cause as much destruction as possible, and Sanctum, where you play an elite soldier sent to protect your hometown from an invading alien force.