The competition never sleeps for the European shoe business: Zalando vs. Spartoo 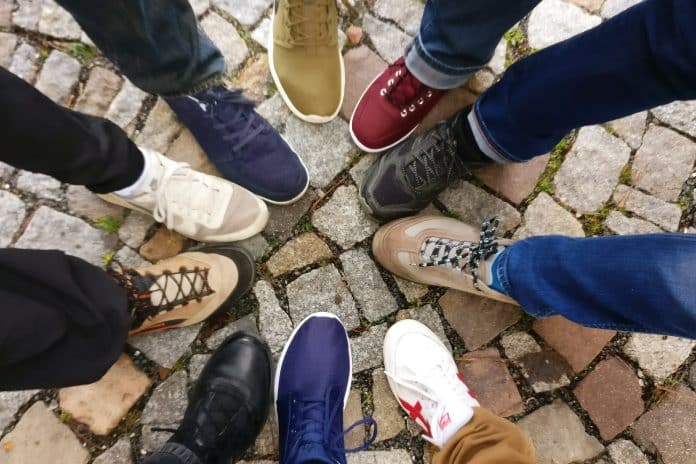 Why is this? We don’t know the reasons yet, but Zalando still seems to be in good shape. Holtzbrinck Ventures, a German venture capital firm that owns about 16% of Zalando, recently stated in an article by Manager Magazin that it values its shares three times as high as the price that the social network StudiVZ was sold for at €85 million. If we calculate, 3 x €85 million, this makes €255 million. If Holzbrinck Ventures values its 16% of Zalando at €255 million, this means that they value the whole company at about €1.6 billion. Wow!

But the competition never sleeps – according to the news agency Reuters, Zalando’s French competitor Spartoo has just hired the investment bank Jefferies to help it raise €100 million from a new investor as it seeks to expand. The Echirolles-based company, which calls itself Europe’s ‘No. 1’ online shoe retailer, has said it’s aiming to boost sales to €100 million this year, from €60 million last year. Curiously, an unnamed source at Reuters stated that Spartoo was now worth between €200 million and €250 million.

If you compare the search volume and news reference volume of the two brands (Zalando and Spartoo) on Google Trends, it seems that Zalando is leading the race. One reason for this development might be the fact that Zalando has invested heavily into funny TV commercials – so watch this space!

By the way: If you’d like to stay up-to-date with startup news and interesting opportunities, make sure to subscribe to our free weekly EU-Startups Newsletter.

Why VC valuations increase and why this might be a trap