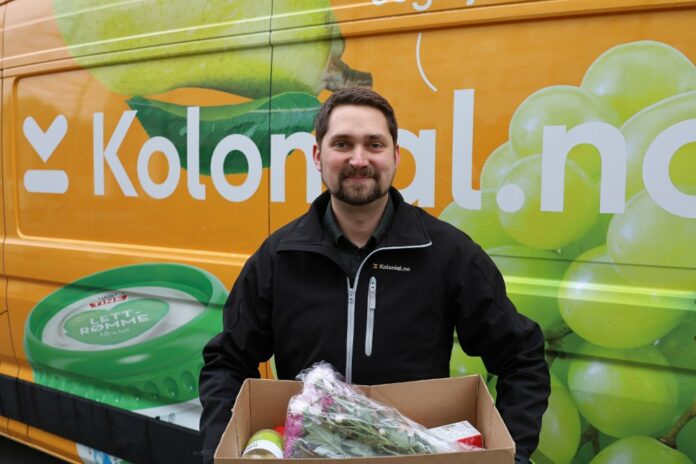 Today Kolonial, one of Norway’s leading online grocery stores, has announced its most recent NOK 2.2 billion (around $265 million or €223 million) funding round led by Kinnevik, Softbank and Prosus.

The newly raised capital will be used to fund Kolonial’s international expansion plans, beginning with Finland, with a new fulfilment centre due to open in Helsinki later this year. The company is further in the earlier stages of preparing a 2022 launch in the €220 billion German grocery market. In preparation of becoming a global company and the imminent international expansion, Kolonial is refreshing its brand proposition and changing its name to Oda.

Oda’s mission is to be the most effective online grocer in the world, and states it has world leading picking efficiency of 212 UPH (units processed per labor hour at the warehouse), compared to 169 UPH of the leading UK online grocer in 2020. Its unique business model is built on Nordic principles of employee wellbeing and a commitment to sustainability, as well as proprietary warehouse automation and data-driven processes.

Georgi Ganev, CEO of Kinnevik commented: ”We are excited by the strong traction in Oda and its international expansion plans. Since our first investment in 2018, Karl and his team have consistently impressed us with their combined focus on growth and efficiency, achieving world class productivity levels in their fulfilment operations. We are happy to welcome fellow leading global tech investors Softbank and Prosus as shareholders, and we look forward to working with them in support of Oda’s growth plans and international expansion.”

Portuguese grocery delivery startup Bairro secures €1.2 million in funding only after 5 months in the market