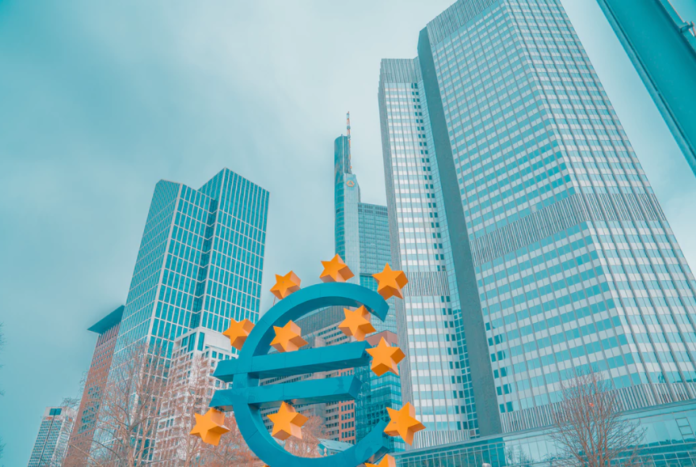 According to Atomico’s State of European Tech report, investment in European tech reached a record €20 billion in 2018 – up from just €4.3 billion in 2013. A clear sign of the maturation of the European tech startup ecosystem is the number of mega-rounds raised by startups of €100 million or more. In 2018, 23 European startups raised mega-rounds, as many as in 2017, but twice as many as in 2016, when only 11 startups raised mega-rounds. The largest rounds in 2018 were for the German car marketplace Auto1 Group, which raised €460 million from Softbank, and Barcelona-based second-hand marketplace LetGo, which raised €430 million from Naspers.

Transportation led the way last year, beating fintech with five startups in the vertical raising over €100 million. Here are ten startups (founded in 2010 or later) that raised mega-rounds in 2018 – having become or on their way to becoming the next European unicorns.

Auto1 – Since it was founded in 2012, Auto1 has become Europe’s leading used car marketplace, with over 3,000 cars added to its platform each day. The Berlin-based startup raised a whopping €460 million from Softbank in January 2018. Already operating in over 30 countries with a team of 3,500 employees, the startup had over €2.2 billion in revenue in 2017.

Taxify – Founded in 2013, the Tallinn-based ride-sharing startup Taxify recently reached unicorn status, with a €153 million round raised in May 2018. The startup’s ride volume grew ten-fold in 2017, and it has quickly scaled up to become one of Uber’s main competitors. Taxify now counts 10 million customers and 500,000 drivers across 40 cities and 25 countries, with a presence in Latvia, Lithuania, Serbia, Poland, Slovakia, Iraq, Saudi Arabia, Kenya, Tanzania, Uganda, and South Africa, and plans to use the funding to expand into more cities and countries.

GoEuro – This online booking platform for buses, trains, and flights partners with over 800 transport operators to offer the cheapest and fastest routes in Europe. Based in Berlin, the startup currently operates in 36 countries, and more than 27 million people use the platform each month. Founded in 2012, the startup raised $150 million in growth equity in October. GoEuro’s founder, Naren Shaam, will be speaking at the EU-Startups Summit on May 2-3 2019.

Glovo – Barcelona-based on-demand delivery app Glovo has been growing fast. Through the app, a customer can order just about anything – whether it be groceries, flowers, or electronics – and have it personally delivered by a courier within an hour. Founded in 2015, Glovo already has over 800 employees and 21k couriers across 75 cities in 20 countries across the globe. After raising €25 million in 2017, the startup outdid itself with a €115 million Series C round in July 2018. In December, we interviewed Glovo’s CEO Oscar Pierre about the startup’s upward journey.

CityBee – Founded in 2013 and based in Vilnius with operations in Lithuania and Poland, this startup is now on its way to becoming one of the largest car-sharing startups in Europe. With a cash injection of €110 million in December from its parent company, Modus Group, CityBee is expanding its fleet with 5,000 new cars, and plans to enter the Latvian and Estonian markets. Over 1.2 million trips were taken with CityBee in 2018 alone, and is estimated that by 2022, 61 million people around the world will be using car-sharing services.

Revolut – London’s digital banking unicorn Revolut raised €218 million in a Series C round in April, raising its valuation to $1.7 billion. Founded in 2015, Revolut already claims over 2 million customers, who can keep current accounts and track and budget their spending through its app. In December, Lithuania granted Revolut a European banking licence, which will allow the startup to expand its operations to more European countries, offering more services including full current accounts, guaranteed up to €100,000 under the European Deposit Insurance Scheme, as well as personal and business loans.

Atom Bank – UK-based mobile fintech startup Atom Bank has scaled up fast, steadily raising funds since it was founded in 2012. Most recently, the startup raised €164 million in March 2018, in a round led by the Spanish bank BBVA. Atom Bank specialises in mortgages, offering independent mortgage advice, and affordable, fixed-rate mortgages through its app.

Graphcore – Founded 2016 in Bristol, Graphcore, a maker of AI processors and software, raised €175 million funding in a Series D round in December, bringing the company’s valuation to €1.5 billion. The investment was made by major players including BMW, Microsoft, Atomico, and Sequoia. Graphcore’s novel AI chip – or Intelligence Processor Unit (IPU) – is the first processor to be designed specifically for machine intelligence training and inference. It is 10x to 100x faster than other hardware on the market and can be used in a wide variety of applications, including intelligent voice assistants and self-driving vehicles. With the funding, the startup is expanding rapidly, and ramping up production to meet increasing customer demand for its IPU processor cards.

BenevolentAI – This London-based startup is transforming the way medicine is designed, developed, and tested. Developed by hundreds of top scientists Benevolent’s platform, or ‘brain’, takes in millions of of data points and processes them using AI and computational medicine to find new ways to treat diseases, develop more effective medicines, learn how individual patients will respond to treatment, and generate new insights into the underlying causes of disease. Founded in 2013, BenevolentAI raised €100 million in April 2018.

Moonbug – A newcomer to the European startup scene, London-based Moonbug is seeking to revolutionise kids’ entertainment. The startup was just founded in 2018, and raised a €132 million in a Series A round in December. Moonbug develops content to inspire and engage kids through fun storytelling, with an emphasis on values such as compassion, empathy, and resilience. Moonbug aims to support children’s cognitive development by teaching things like vocabulary and counting skills, as well as social skills – like how to be a friend and manage emotions.