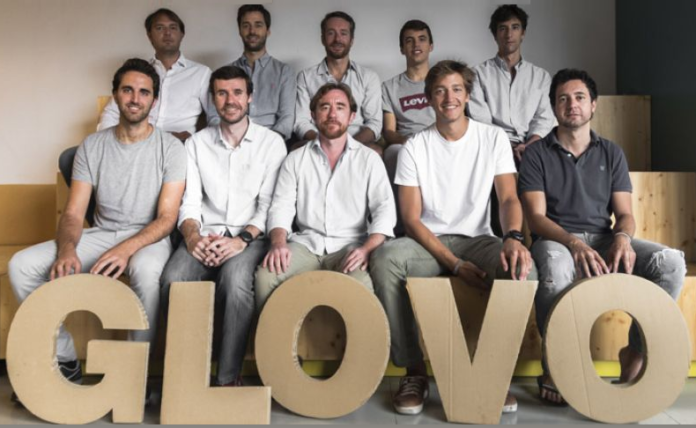 According to Spanish news publications (La Vanguardia reported first), the Japanese e-commerce giant Rakuten and other investors, have just invested more than €25 million into the Barcelona-based startup Glovo. So far, this funding round has not been officially confirmed, neither from Glovo nor from Rakuten. If the Spanish press is right with the funding, this would mean that the total funding of Glovo does now sum up to more than €32 million. In the previous funding round in August 2016, Glovo raised €5 million.

Founded in 2015, Glovo is transforming the way consumers access local goods, enabling anyone to get nearly any product delivered in less than 60 minutes. The geolocalized mobile application relies on a network of self-employed people to carry out small, shopping and errands within a city.

Glovo is already active in Barcelona, Madrid, Valencia, Zaragoza, Seville, Malaga, Palma, Bilbao, Rome, Milan and Paris. The young company will probably used the funding for the further expansion across Europe. According to Spanish news sources, the fast-growing startups is already able to operate on a profitable basis within the first cities Glovo initially launched in.

Rakuten, which can be considered the Japanese Amazon, operates in 29 countries, with revenues exceeding €6,000 million, and about 14,000 employees. The Glovo investment is not the first time the company did business in Barcelona. In 2012 Rakuten bought the video store online Wuaki.tv.