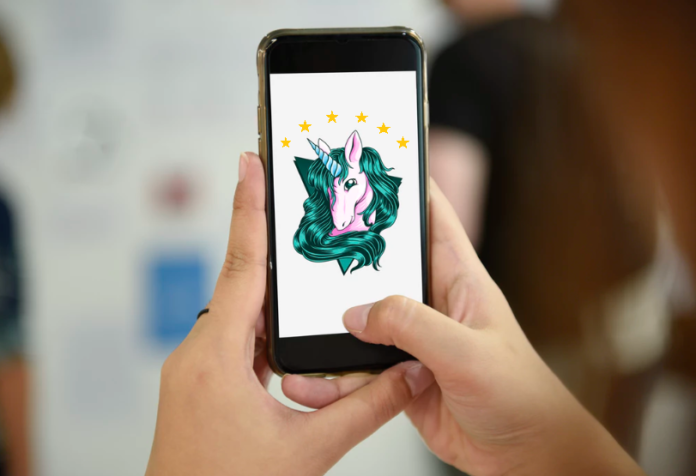 Reaching the $1 billion valuation is a giant milestone, and for most startups this will just remain to be a big dream. Only very few startups worldwide can call themselves a “unicorn”. And Europe so far has been a quite successful unicorn ranch. Skyscanner, Spotify, Avast, Supercell have just opened up the path for the others. Below we’re introducing you to 10 European startups which recently turned into unicorns.

Celonis – German data analytics startup Celonis was founded in 2011 with the goal to help its clients optimize their business operations, by using what it calls “process mining” software. It has successfully attracted companies like UBS, Siemens, Bayer, Uber, and ExxonMobil to try and find flaws in their systems. In 2018 it announced a $50 million Series B investment from Accel and 83North on a $1 billion valuation.

Flixbus – The Munich-based startup offering low-cost bus service in 5 years exploded into the largest bus network in Europe, controlling more than 90 percent of the market and is now making its entry to the USA market. Backed by US investor Silverlake and Mercedes-Benz, Flixbus is now offering 200,000 daily connections to 1,200 destinations in 26 countries as well as trying to get into the train industry with FlixTrain.

Revolut – Kicking off in 2015, UK neobank Revolut acts as a banking alternative for people and businesses. It offers free international money transfers and fee-free global spending, and from recently, bitcoin exchange and transfer. It took the company three years, three series of financing in a total of $336.4m and 2 million customers to gain the ‘unicorn’ status and keep disrupting the banking industry.

SumUp –  Set to become the first ever global card acceptance brand, SumUp was founded in London in 2011 offering an affordable and easy solution for card payments, through their wireless Air card reader and an app, allowing small businesses and sole traders to accept payment anywhere, anytime. Their unique solution has allowed them to successfully expand into 31 markets and being named the fastest growing European company for 2018 by Inc. magazine.

Taxify – Uber’s European Rival, Taxify was founded in 2013, as a ride-hailing app for ordering rides that are quick, safe and affordable. The Tallinn-based company quickly become a dominating force in the European and African ride-hailing space and reached its Billion dollar evaluation after just 5 years. Taxify now has more than 10 million passengers in over 25 countries.

Telegram – The messaging app with a focus on privacy, security and speed was founded back in 2013 by Russian entrepreneur Pavel Durov. It rapidly became known as the most secure messaging medium, due to its nearly unbreakable encryption, no traces left on the company’s servers, self-destruct timers on messages etc. With over 200 million monthly active users no wonder it raised $1.7 billion through its massive ICO in 2018.

Tricentis – Tricentis helps enterprise development teams automate software testing through their product Tricentis Tosca. Founded in Vienna in 2007, Tricentis attracted a massive $165 million Series B funding in 2017. Gartner has recognized Tricentis as a Leader in their 2015, 2016, and 2017 Magic Quadrant for Software Test Automation, while ExxonMobil, HBO, Whole Foods, Toyota, Allianz, BMW, Starbucks, Deutsche Bank, Vodafone, and many more use it.

Uipath – Romanian startup UiPath is building AI-based services for enterprises in the area of robotic process automation. Named leader of the RPA market by Forrester, with over 700 paying enterprise customers, UiPath is helping organizations efficiently automate business processes.  With the latest Series B investment led by venture capital firm Accel Partners, the company reached a market value of over $1.1 billion.

OutSystems – The Portugal-based enterprise software firm is a global leader in low-code rapid application development. Founded in 2001, Outsystems’s delivery platform makes it easier and faster to develop apps once and deploy across iOS, Android, Windows Phone, and Web, by cutting application development time in half. Toyota, Logitech, Deloitte, Schneider Electric are among the 400 enterprises who trust them.

BioNtech – BioNTech is a German biopharmaceutical company developing the next generation of personalized immunotherapies, specifically tailored to each patient, based on mRNA technology. It is currently Europe’s largest privately held biopharmaceutical company with 750 employees and close to $950 million in venture capital funding, grants and partnership deals with big drugmakers.

Share
Facebook
Twitter
WhatsApp
Linkedin
Previous article
Does your startup have a unique selling proposition (USP)? What it is and why it is important!
Next article
The Family secures €15 million to accelerate more European startups

Jochen Engert, Founder and CEO of FlixBus, will join us at the EU-Startups Summit on May 12-13 in Barcelona!

10 promising startups with Russian founders smashing it in Europe