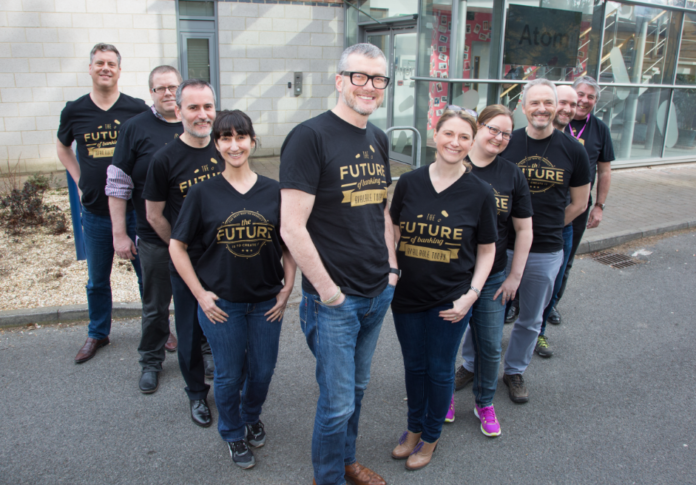 Durham-based fintech startup Atom bank has raised £149 million in a funding round led by cornerstone investors BBVA and Toscafund. As part of this fundraising round BBVA will invest a further £85.4 million in the mobile bank, increasing its ownership to around 39% subject to regulatory and shareholder approval. The fresh capital will beused to support Atom’s continued rapid growth as a lender and fund further investment in technology and business capabilities.

Founded in 2014, Atom to date has taken £1.3 billion of deposits and loaned over £1.2 billion to SME businesses and homeowners in the UK. Atom is the UK’s first bank built exclusively for mobile. The company, which has now raised almost £400 million of equity capital in total, aims to redefine what a bank should be, making things straightforward and personal. With no branches, Atom is packing an entire bank into an app.

Atom bank’s CEO, Mark Mullen said: “This further significant injection of capital secures the bank’s place as a disruptive force in the mainstream of UK banking. We will continue to invest in growth, in our technology and in our products as we continue to push ahead with the support of our investors.”