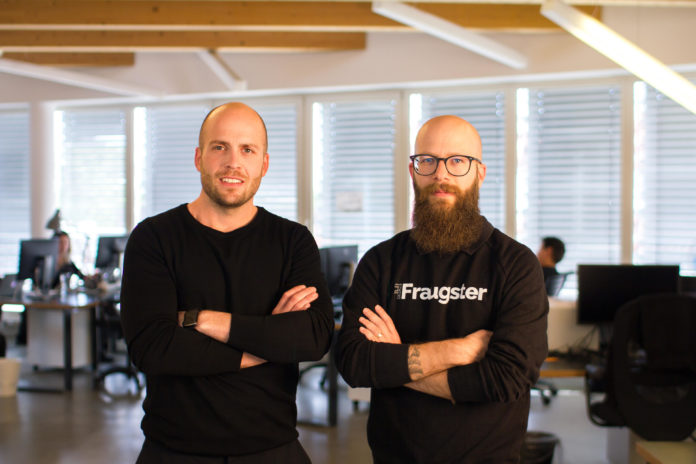 Online merchants lose more than €26 billion to fraudulent transactions every year – roughly 1.5% of their revenue. Berlin-based startup Fraugster is determined to wipe out the problem with it’s AI-based software that prevents fraud in online retail.

Founded in 2014, Fraugster has just raised €12.2 million in a Series B funding round led by CommerzVentures, the venture capital subsidiary of Commerzbank, along with existing investors Earlybird, Speedinvest, Seedcamp and Rancilio Cube. Munich Re / HSB Ventures, the venture capital arm of the global reinsurer Munich Re, also participated in the round. Together with the funding from January of 2017, this brings the total amount of outside funding raised by Fraugster to about €17 million.

The startup will use the funds to continue its expansion into new markets, including the US, Asia and Europe, where retailers are facing an accelerating battle against fraud.

Fraugster has developed a proprietary technology from scratch that takes data from multiple sources, and analyses and cross-checks it in a fraction of a second to determine whether a transaction is fraudulent or not. By monitoring thousands of data points, Fraugster’s technology can build a picture of a user’s trustworthiness and decide whether the transaction is genuine or not.

Founder and CEO Max Laemmle said: “Our technology is constantly improving and adapting to new fraud trends as they emerge around the world. We are protecting our clients from the risk of fraud and also giving them a significant revenue uplift because we’re reducing the number of genuine transactions that are erroneously blocked.”

With e-commerce sales set to surpass €3.5 trillion by 2020, the true cost of fraud is not limited to direct financial costs, but also includes the cost of missed sales opportunities. False positives – blocked genuine transactions – cost the industry over €429 billion in 2017 alone.