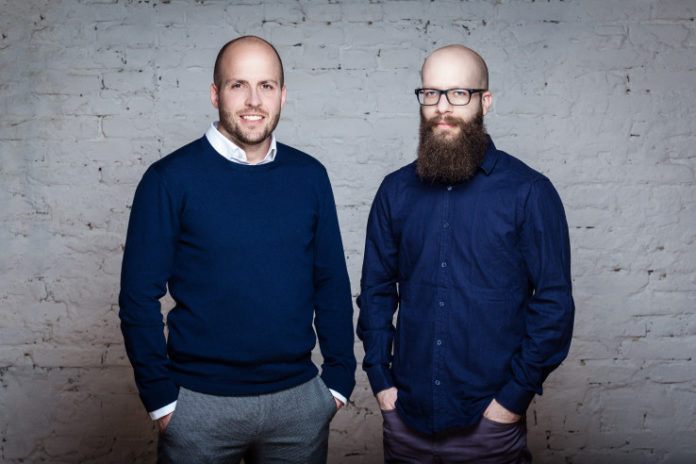 Fraugster, the young company that uses an Artificial Intelligence (AI) technology to eliminate payment fraud, has raised €4.7 million in funding. The technology learns from each transaction in real-time and can anticipate fraudulent attacks even before they happen.

Online merchants lose more than €15 billion to fraudulent transactions every year. Most attempt to tackle this with anti-fraud solutions that are based on outdated technologies. However, older solutions tend to block many sound transactions, leading to false positives that cost the industry over €259 billion in 2015 alone. For every dollar lost to fraud, €16 is lost through transactions that are wrongly turned down, leading to lower revenues for the merchant.

Fraugster was founded in 2014 by Max Laemmle, who previously co-founded payment gateway company Better Payment, and Chen Zamir, who has spent more than a decade in different analytics and risk management roles including five years at PayPal. The German-Israeli company is already handling almost €15 billion in transaction volume for several thousand international merchants and payment service providers, such as Visa. Fraugster spent more than two years refining its algorithms and improving its AI capability. Based on average performance, the solution can reduce fraud by 70% while increasing conversion rates by as much as 35 per cent.

Max Laemmle, CEO of Fraugster: “We founded Fraugster because the entire payment risk industry is based on outdated technology. Existing rule-based systems as well as classical machine learning solutions are expensive and too slow to adapt to new fraud patterns in real-time. We have invented a self-learning algorithm that mimics the thought process of a human analyst, but with the scalability of a machine, and gives decisions in as little as 15 milliseconds. One of the reasons why we are so fast is because we’ve invented our own in-memory database technology which has no limitation on scale.”

The international venture capital fund Earlybird is the new lead investor in the company, alongside existing investors Speedinvest, Seedcamp and a large Swiss family office.

Michael Breidenbruecker, Partner at Speedinvest: “Artificial Intelligence based fraud prevention will be a significant part of internet infrastructure in the years to come. We believe Fraugster is well on its way to become a significant player in this space.”

This latest round of investment will be used to hire new staff to support the international growth of the company, which is used by online merchants and retailers.

Ieva Treija
Ieva Treija has joined EU-Startups.com in August 2015. She has two passions: marketing and startups. Background in journalism helps her to put both passions together and come up with exciting stories for the readers. Ieva lives in in Riga (Latvia).
RELATED ARTICLES
Know-How

“The traditional way of banking will be a rare event”: Interview with Pomelo Pay’s founder & CEO, Vincent Choi