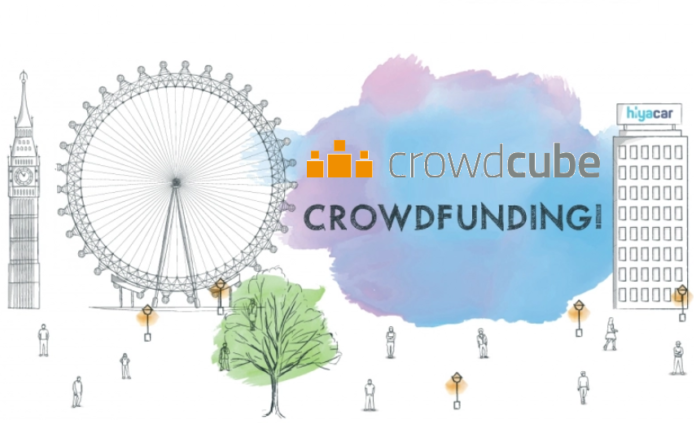 Draper Esprit, one of Europe’s leading VC firms, has taken a €6.87 million stake in Crowdcube to accelerate growth and continue its drive towards profitability in 2019. The funding round has also been joined by Channel 4 and Balderton Capital. The Crowdcube community will have the opportunity to invest alongside those VCs, in a crowdfunding round which will launch on 14 November.

The fresh capital comes as Crowdcube has achieved a record 3rd quarter with revenues up 60% compared to the same quarter last year. In the same period, investment pledged through the platform increased by 97%. The new funding will be used to accelerate Crowdcube’s journey to profitability and expand faster in the UK and overseas. Also, the company plans a big TV advertising campaign next year in the UK.

Crowdcube was founded in 2010 and is one of Europe’s leading equity crowdfunding platfomrs. Well-known, high-growth companies such as Monzo, Mr & Mrs Smith, gohenry, Revolut, BrewDog, and Adzuna have already raised funds via Crowdcube.

Simon Cook, CEO of Draper Esprit, commented: “Crowdcube has demonstrated significant progress and impressive growth in the last 12 months. They have a proven and scalable platform, seven years of unrivalled experience, strong brand awareness and a clear market opportunity in the UK and abroad.”