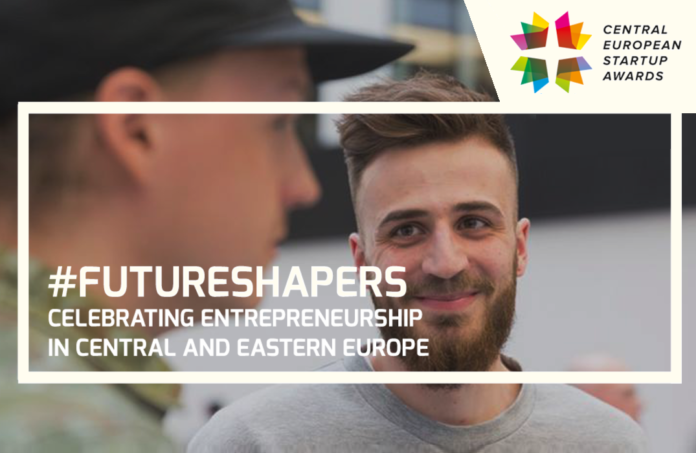 The open nominations for the Central and Eastern European chapter of the Global Startup Awards are closing for the public on the 20th of June. Startups, the tech community, investors and incubators can enter into the biggest independent startup competition of the region in 12 categories online.

The Central European Startup Awards will be given to recognise the quality and impact of the region’s most promising startups. The judges will consider applications in the following categories:

A prominent Regional Jury Board (see below for some examples) will select the best in each category and Central European Startup Awards will announce the 2017 season Central and Eastern European winners of the Global Startup Awards chapter on the 23rd of November at the Grand Finale held in Sofia, Bulgaria.

The Central European Startup Awards celebrates the achievements and hard work of those who are set out to shape our future and bring great products and solutions to people and the Award show is here to celebrate and recognize those who dream big and break boundaries in the Central and Eastern European region.

Check out the video below to learn more about the Global Startup Awards, which the Central European Startup Awards are a part of.