Is the Finnish virtual world Habbo not doing enough to protect its young users? Accusations that have led one investor (Balderton) to pull its support for the company entirely. Habbo, which has more than 9 million users — many of them young teens, faces a string of accusations in a British TV news investigation set to run on Tuesday. Read more on GigaOM.

Northzone, the lead investor in startups like Spotify and X5 Music, has pumped $3m into Oslo-based Soundrop, which is all about social music discovery through hosting what it refers to as ‘listening hangouts’ within digital music streaming service Spotify. Find out more & visit TNW.

Gamefounders, Europe’s first accelerator aimed exclusively at the gaming industry is to open in the Estonian capital shortly. It aims to take between 5 and 10 startups through an intensive program from concept to execution. Check out the whole story plus the video at WSJ.

The social ebook sharing site Readmill has just launched two new functions designed to make connecting with books faster and easier for users. Library and Save to Readmill will allow users to bypass the uploading and downloading of files and connect with the purchased material instantly. Find out more and visit SiliconAllee.com. 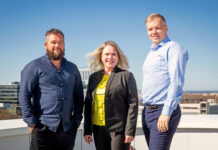 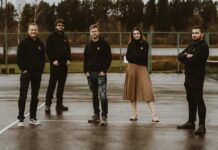 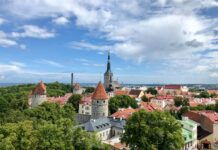 10 exceptionally promising Estonian startups to watch in 2022 and beyond 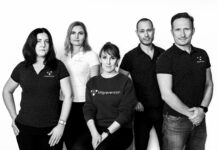