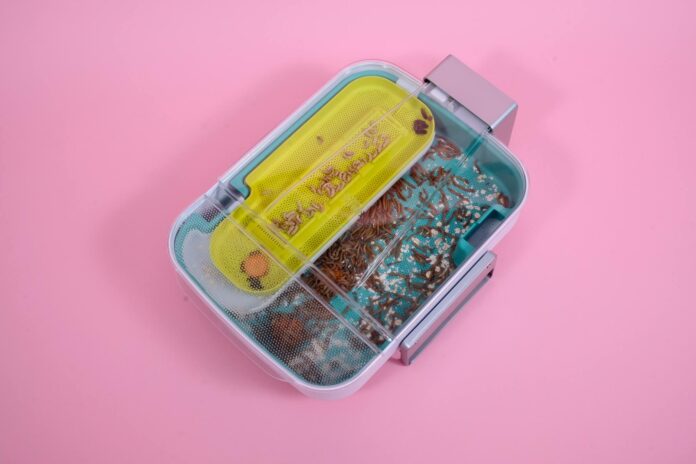 Livin Farms is one of two Austrian companies to secure funding from the European Innovation Council (EIC) as part of the European “Green Deal”, raising €2.5 million.

Recently we discussed the future of insect breeding as a sustainable source of protein in our article ‘Would you eat this? Why now is the time for insect farming startups’. While some startups are dipping a toe into the market of insects for human consumption, many European citizens still feel the ‘ick’ factor, despite promising products like energy bars and snacks. On the other side of the coin, the use of insects in animal agriculture, such as for fish and big mammal feed, are proving profitable.

Why are companies looking now at producing sustainable sources of protein? This comes at a time when the environmental impact of animal agriculture is under the spotlight, both for the land and water required to feed livestock, as well as for calls to reduce animal consumption. Large bodies like the Food and Agriculture Organisation of the United Nations have advocated insects as a major sustainable food source for the future, and this move by the European Innovation Council, as part of the European “Green Deal” is a step in the same direction. The EU is investing a total of €307 million in 64 innovation projects that meet their sustainability criteria.

Livin Farms precisely works with the mealworm. The mealworm is a very sustainable animal compared to cattle, as reported by FFG. Where cattle breeding requires almost 68kg of CO 2 equivalents to produce 1kg of protein, mealworms only need 2.2 kg of CO 2-Equivalents. In all, this means that the insects need much less space, less food and much less water.

Livin Farms has already set up a pilot factory in the 23rd district of Vienna, which deals with testing the breeding of mealworms on an industrial scale. So how does it work? The larvae are fed with bread and baking waste. Whatsmore, an even larger production facility is to be moved into soon.

Katharina Unger, CEO and founder of Livin Farms, commented: “In the ongoing R&D project, we are looking at how we can organize insect breeding efficiently on a large scale. Livin Farms’ goal is to become a technology provider for insect farming. We want to build the turnkey systems as a plug & play system, but only operate part of it, the breeding of the animals, ourselves. “