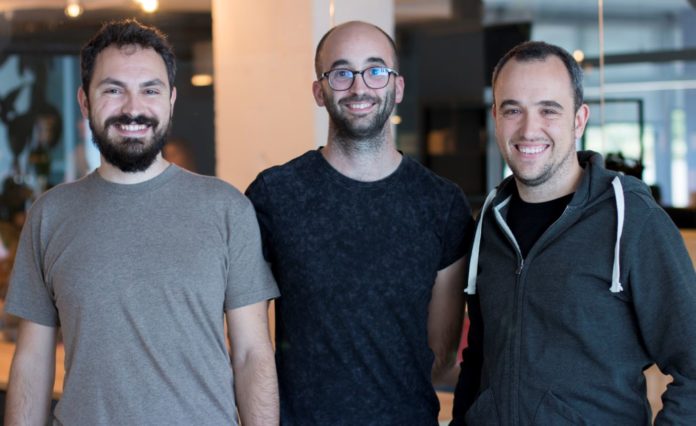 Today Spanish startup Factorial, an HR automation platform, has announced raising €15 million in a Series A round led by CRV, a prestigious Silicon Valley venture capital firm that has Twitter, Dropbox and Zendesk in its portfolio. This new funding round was the startup’s third since its creation, and has broken a record – being the largest amount raised in Spain so far in 2020.

Factorial, founded in 2016, was started by a team of serial entrepreneurs to help companies save time with administrative human resources tasks, and focus instead on other more impactful activities. “The introduction of technology in HR management allows us to focus more on people and less in processes”, explains CEO Jordi Romero. From managing employee absences, to recording staff hours, the Factorial tool brings everything ‘HR’ into one easy-to-use platform. With already 60,000 clients spanning over 40 countries, the startup saw 8x revenue growth in 2019.

This recent funding round was led by CRV, one of the most prestigious Venture Capital firms in Silicon Valley, with more than 75 IPOs. The US-based firm has invested in several impactful companies, like Twitter, Dropbox, and notably Zendesk – a company worth over €7 billion. Creandum, Point Nine and K Fund (three of the most successful funds in Europe) also took part, having already invested in Factorial’s last €2.8 million round. It’s no surprise that these well-known venture capital funds also boast strong portfolios, including Spotify, Bolt, Lift and Revolut.

With the fresh funds, the HRtech startup will be ready to expand into key new markets, scaling up across more of Europe and launching in America. Their team is confident that this European startup is well-positioned to take on the challenge of leading the HR sector: “Our growth shows that you don’t need to be based in Silicon Valley to lead an industry and attract the best talent”, says CEO Romero.

In order to successfully achieve its exponential growth, the HR-Tech company will focus attention on developing new functionalities to help companies transition to digital when it comes to recruitment, performance reviews, time tracking and much more.