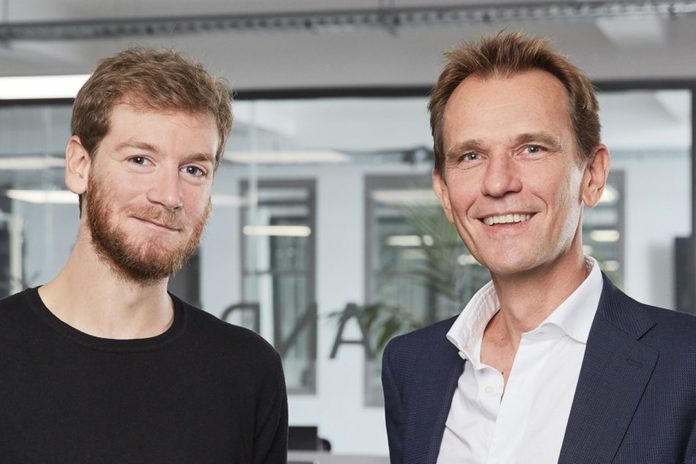 French startup Andjaro, the HR solution that helps companies re-balance staff and workload internally when team members are absent or sick, has raised 13.4 million. Coming at a time when many employees across Europe are falling ill with coronavirus, this funding round will help boost the startup’s growth across Western Europe and help both large and medium-sized companies manage the current climate.

Andjaro, founded in 2015, was created when its co-founders Quentin Guilluy and Ivan de Pontevès and realised how difficult it is to manage when a team member is sick. To prevent operations from being jeopardized, companies must “call their network, friends and coworkers until they find someone to replace, which can sometimes take hours”, explains co-founder Quentin Guilluy.

Having first launched under the name of OuiTeam, the Anjaro team has created a platform that allows mapping, re-allocation and load balancing of the internal workforce, especially when workforce is spread across multiple sites. Instead of using agencies to find temporary staff, the platform enables the reallocation of voluntary internal staff from other locations, which not only cuts costs, but also gives staff the chance to experience other parts of the organization.

Powered by algorithms, the team manager just has to select the desired profile and the funnel will do the rest. If no one is found, the software will look amongst part-time employees, then casual workers and, finally, temporary workers.

It seems to be working – the startup has already powered more than 160,000 staff movements and saved its clients over €15 million in costs. It’s also won numerous competitions, including the Grand Prix Next Innov in 2019, sponsored by Banque Populaire and Maddyness. Today, the company has more than 40,000 employees, including Elior, Sodexo, Engie and Dalkia, and has already launched in Belgium and the UK.

The recent funding round was led by IDinvest Partners, Sofiouest, Arkéna (via We Positive Invest), Alliance Entreprendre and SWEN Capital Partners and will be used to continue its growth across Western Europe, and expand its team, especially at the operational and tech level. “We have a fairly aggressive hiring plan. For the moment, fifteen positions are open, mainly turned towards technology to develop our tool and import it internationally”, explains co-founder Quentin Guilluy.