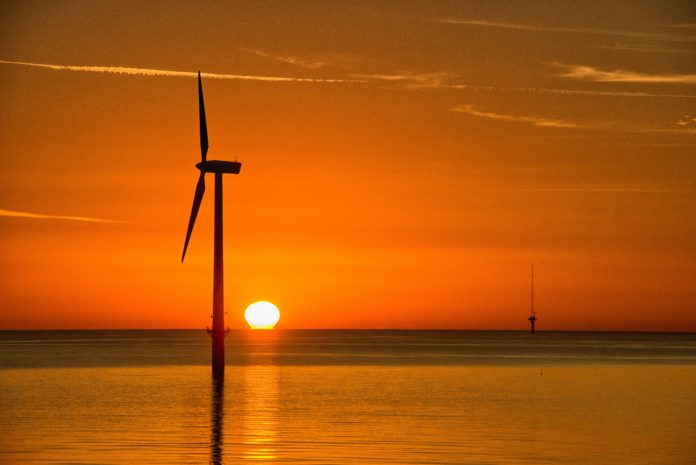 Given that the last five years have been the hottest in recorded history, we’re all concerned about the dramatic impacts that climate change will soon have on our world. Can startups and technology keep up with the pace of global warming? Many are trying, and cleantech has itself become a hot new sector, with companies innovating to increase sustainability by reducing energy usage, developing more affordable renewable energy solutions, introducing greener mobility solutions, and even changing the ways we produce food.

Though electric mobility solutions don’t necessarily eliminate greenhouse gases – depending on the source of the electricity – the future of electricity in Europe is hopeful; Iceland already relies on 100% renewable energy, Norway’s energy is over 97% renewable, more than half of Sweden’s energy is now renewable, and Germany has recently announced that it is shutting down all of its coal plants. Moreover, other startups are emerging to help companies, homeowners, and entire industries to increase their share of renewable energy usage.

Here are 10 European cleantech startups helping us to reduce waste and emissions, and transition to a more sustainable way of living:

Helsinki-based startup Solar Foods is where cleantech meets foodtech, creating “food out of thin air”. The startup is producing an entirely new kind of nutrient-rich protein using only air, water, and electricity. Solar Foods is revolutionising food production, as its product is not dependent on agriculture, the weather, or the climate, and the technology has vast potential in terms of preserving land and water resources. The company plans to start commercial production of its protein by 2020, which it expects will be cheaper than other sources such as soy protein. Just founded in 2017, Solar Foods has already raised €2 million and we featured it as one of our 10 Finnish startups to look out for in 2019.

Swiss startup DEPsys believes that the world should be powered entirely by renewable energy. With its GridEye solution, it is paving the way towards a future of smart grids and microgrids. Its versatile control platform allows power grid operators to run distribution grids safely, reliably and optimally – making it possible to feed large quantities of renewable energies into their grids from decentralised sources. GridEye also allows for the easy management and control of micro-grids and neighbourhood solutions. The clean energy startup raised €11.6 million in Series B funding in February.

Norwegian startup Otovo is making green energy more accessible for residents in Nordic states by helping them to easily install solar panels on their roofs. Founded in 2016, Otovo has created unique platform that sells solar panels, simplifies installations, and compares the costs of dozens of local installers in a moment. Otovo’s solar panels generate clean energy for 25 years, and the startup buys back any extra energy produced by homeowners. Otovo was the winner of the Oslo Innovation Award 2018, and recently raised €10.5 million and acquired the French solar panel startup In Sun We Trust to bring solar energy to rooftops across Europe.

Based in Rotterdam, The Ocean Cleanup has taken on the huge goal of cleansing the oceans of 90% of their plastic waste by 2040. Founded in 2013, in September 2018 the startup finally launched its solution – tube barriers that act as an artificial coastline,  passively catching and collecting ocean debris – in the Great Pacific Garbage Patch located between California and Hawaii. Though the project recently experienced a setback after part of the device broke off at the end of 2018, with five trillion pieces of plastic currently in the ocean, cleaning it up is no easy task. The startup is now working to fix the device, and plans to have it up and running again by summer. The Ocean Cleanup has raised $35.4 million to date, and Time Magazine placed it on its 25 Best Inventions of 2015 list.

Swedish startup Orbital Systems originally collaborated with NASA to develop the technology for their shower system, called OAS, which the company claims reduces water waste from showers by 90%. With a built-in purification system, OAS reuses the same batch of water, using only two gallons per shower – versus 20 gallons used in a typical shower. The company plans to take this technology developed for space and put it in people’s homes, which will not only save water, but save families a lot of money, the company says. The startup has raised $47 million to date.

Land and soil are becoming increasingly scarce as the population increases, and clearing land for agriculture has led to deforestation on a mass scale, contributing significantly to climate change. Hydroponics allows farms to grow crops without soil or the need for arable land, instead placing the roots of the plants in a nutrient-rich solution. Founded in 2016 and based in the UK, Phytoponics has developed a commercial-scale hydroponic growing system called Hydrosac, which is cheaper and easier to install than traditional hydroponic systems. Employed on a large scale, hydroponics provide an innovative solution that can address world hunger and sustainability. The startup’s CEO, Adam Dixon, believes that using hydroponic solutions like Hydrosac, we’ll only have to use 10% of land for agriculture by 2050.

Norwegian startup Ducky is tackling climate change with innovative tools to measure, educate, and mobilise people to take action on carbon sustainability. Ducky’s platform offers a range of products based on climate and environmental research data, where you can monitor your personal footprint in their climate calculator, learn about climate psychology, and reduce carbon emissions through friendly team competitions. The startup provides tools for businesses, organisations, and schools to mitigate their impact on the climate. Founded in 2014 and based in Trondheim with offices in Oslo and Stoke, UK, 15,000 people have already participated in competitions on Ducky’s platform. The startup recently raised €330k.

German startup Lilium Aviation is developing a VTOL (Vertical Take Off and Landing) electric jet, which it plans to deploy commercially as an air taxi that can be booked easily through an app by 2025. The jet will be emission-free, with energy efficiency better than or comparable to an electric car. And with an expected range of 300 km and estimated top speed of up to 300km/hr, the Lilium Jet promises faster inter-city travel than other mass transit systems. Avoiding road congestion, passengers will be able to travel from San Francisco to Palo Alto in less than 15 minutes, and from Munich to Frankfurt in just over an hour, with prices that will rival traditional car services.

Stockholm-based startup Tibber has created an app that acts as an energy company and advisor for homeowners. The app works as an intelligent assistant that can buy, control, and save energy. You can buy electricity directly through the app, which also monitors your home, using smart analyses to find ways to save you energy, and allowing you to control your home from your mobile. Founded in 2016, Tibber has raised $1.8 million to date.

With e-scooters sweeping sidewalks across the continent, Berlin-based Wind Mobility is one of the newer startups to join the crowd. Like other other e-scooter startups, Wind’s scooters are electric and emissions-free, and users can unlock, park, and pay for its dockless scooters through an app, with prices starting from €1 per use. Unlike other e-scooter startups, Wind uses replaceable batteries in its scooters – so that the scooters don’t need to be collected at night and charged externally, thereby reducing energy use and emissions spent in transporting scooters to charging facilities. The startup also plans to use IoT technology to update its scooters remotely, and raised €19.2 million in a seed round in November 2018 to expand internationally. 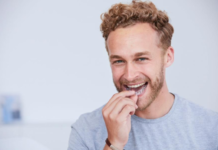