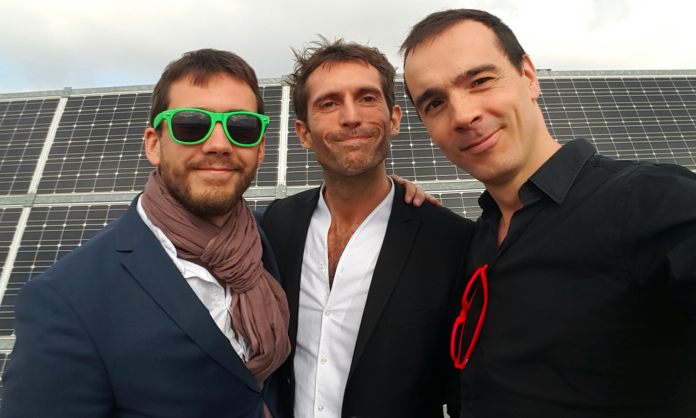 Norwegian startup Otovo is making green energy more accessible for residents in the Nordics, by making it easy for them to install solar panels on their roofs. The startup was the winner of the Oslo Innovation Award 2018, and raised €10.5 million last November.

Otovo has now acquired the French solar panel installation startup In Sun We Trust for €3.7 million. Together, the two startups will form a company of 65 employees with offices in Paris, Stockholm and Oslo, and have a combined valuation of €64 million.

“We aim to build the number one solar retailer in Europe. By joining forces we accelerate that journey,” said Otovo CEO Andreas Thorsheim.

Founded in 2016, Otovo has created unique platform that sells solar panels, simplifies installations, and compares the costs of dozens of local installers in a moment. Otovo’s solar panels generate clean energy for 25 years, and the startup buys back any extra energy produced. The startup’s planned European expansion will help accelerate the transition to a greener economy across the continent.

Meanwhile, ISWT, founded in 2014, has developed a groundbreaking technology to simulate solar panel benefits for residential rooftops based on satellite data, and an efficient online process for guiding homeowners from interest through contract signing to physical installation. ISWT has so far entered into agreements with several local governments in France who provide solar maps for their residents and use ISWT’s platform.

“The technology fit of these two companies makes us even more confident than we were before that we will be able to grow fast in France and later in more countries in Europe,” said founder and CEO of ISWT, David Callegari. “ISWT has a good grasp of the French solar consumer, and a good base of quality installers on our platform. Otovo provides technology to manage the installers in a good way. Together this can be rather potent in capturing market share.”