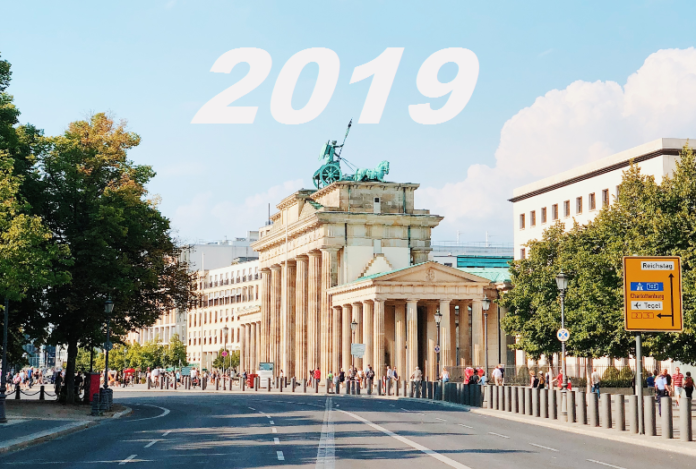 Germany has one of the most vital startup scenes in Europe, and according to our annual research on startup cities, Berlin is actually Europe’s 2nd biggest startup hub, right behind London. In the beginning of this year we took a close look at the German startup landscape with the goal to introduce you to 10 of the most promising startups that are worth paying attention to in 2019.

Due to the large amount of exciting startups from Germany, it’s been hard to narrow this list down to just 10 candidates. But we did it. All the companies we’re presenting you below entered the market within the last three years and each one of them has (at least in our view) a successful year ahead!

Wandelbots: Founded in 2017, Dresden-based Wandelbots is a software company for robotic production, which utilises smart clothing as a way to control robots. In December of 2018, the startup has just raised €6 million in a funding round led by Paua Ventures and EQT Ventures. The Wandelbots team has already released an intelligent jacket that allows robots to be controlled, which Volkswagen and Infineon are already using in assembly and logistics.

aims to revolutionize international freight forwarding by digitizing processes, providing real-time insights and delivering transparency to its customers. The Berlin-based startup was founded in 2016 and is a full-service freight forwarder that offers global FCL, LCL and air transportation, and we’re driven by technology and supported by a team of experienced logistics specialists. FreightHub so far secured about $23 million in venture capital.

Coya: Set out to become Europe’s leading digital property and accident insurer, Coya launched its first product, Home Contents Insurance, in September 2018 and has already raised around $40 million. Officially founded in 2016, the young company offers convenient and transparent insurance products at a low cost, with a customer-centric approach, eliminating the need for middlemen such as insurance agents and brokers.

Penta enables you to open a free business bank account online in minutes. The Berlin-based startup was founded in 2016 with the goal to make the lives of founders easier. Penta wants to help you spend less time banking and more time focusing on your business, so that you can scale quicker, acquire more customers and focus more on your team. So far there has been no publicly announced funding round closed by Penta. In October of 2018, Penta raised €7 million, which brought their total funding to almost €10 million.

Tourlane creates unique adventures and authentic travel experiences to the most fabulous destinations in the world. Founded in 2016, The Berlin-based startup Tourlane combines the first-hand human experience of a travel agency with the simplicity of an online product. In December of 2018, the fast-growing startup secured €21.1 million Series B funding led by Sequoia. This funding brings Tourlane’s total capital raised to about €30 million. Next: International expansion!

Moeco is a decentralized platform designed to provide global IoT connectivity. Founded in 2017 and headquartered in Berlin, Moeco was able to raise $ 5 million in November 2017. Moeco aims to provide the most transparent and secure way to build IoT infrastructure. This way the young company helps anyone to become a provider by solving two main problems – billing and security – while preserving market transparency.

Blickfeld: Digitization and autonomous machines require eyes and brains to navigate and operate. Munich-based Blickfeld develops revolutionary solutions, in particular light detection and ranging devices (LiDAR) to satisfy this need. Blickfeld LiDAR scanners combine highest performance and reliability in a small size and at low costs – made possible by our patent-pending silicon based technology. Founded in 2016, Blickfeld was already able to secure about $10 million in funding.

solarisBank is a tech company with a German banking license. The Berlin-based startup has built an API-accessible banking platform for the needs of the digital economy. Officially founded in 2016, the solarisBank platform enables digital businesses to create custom solutions for their unique financial needs. Together with its partners, solarisBank works towards the vision to boost the growth of the digital economy by offering payment services, banking services, and add-on services. So far, solarisBank was able to raise over €95 million in venture capital. 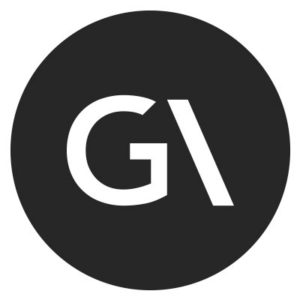 German Autolabs: Started in 2016, German Autolabs has developed a digital assistant for your car, featuring AI, gesture control and voice-command technology. The co-driver named Chris will do all the messaging for the driver, help with the navigation, perform all the calls and play music from your smartphone. Funded with about €2 million in venture capital and supported by the Federal Ministry of Transport and Digital Infrastructure and Atlantic Labs, the startup is making driving safer and more convenient.