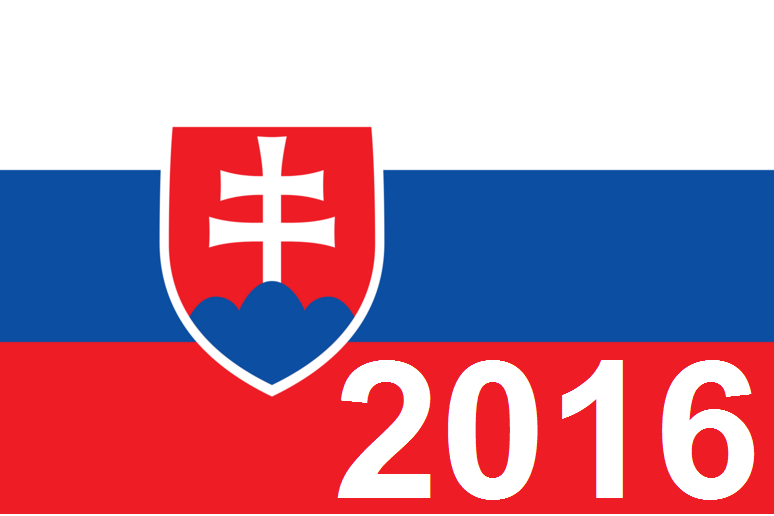 Slovakia, the small country in the middle of Europe, might have been overlooked by investors in the tech industry in the past, but you will be surprised about the exciting startups that were born there.

With Andrej Kiska, Slovakia has a president who was an entrepreneur prior to his political career. “He’s also Slovakia’s first president since 1993 to have no links to its communist past, sending a message internationally that the country is going through a clear transition towards the global economy,” as Mike Butcher from TechCrunch correctly noted.

So, which young companies are hot in Slovakia right now? Below you’ll find a list with 6 promising startups from Slovakia:

1.) The customer analytics & marketing automation tool Exponea provides real-time speed, great power and flexibility. The Bratislava-based startup provides record time-to-value for complex use cases, with minimum IT requirement. Clients include DeliveryHero or Skypicker. Exponea recently received an investment totaling € 1 million from Slovak VC fund LRJ Capital to accelerate international expansion, particularly to strengthen its market position in the US, UK and Asia. Exponea’s ambition is to become the global standard for advanced analytics and automated marketing campaigns in real time.

2.) Photoneo is a pioneer in the field of 3D object sensing. The company developed a unique, patented method of 3D object sensing, which allows the firm to produce 3D cameras with the highest resolution at frame rates up to 60 FPS. Such high performance of resolution and speed in a single camera allows Photoneo to deliver its revolutionary 3D technology to any company that produces or assembles products using automated production lines or robots. Photoneo is already testing its technology with companies in a wide range of industries, including automotive, logistics, air travel and medical devices. Photoneo raised €2.1 million in seed funding in a round led by Prague-based VC firm Credo Ventures last year.

3.) Vectary is an online 3D tool for modeling and customization that provides easy ways to create complex shapes. It is here to prove that you don’t need years of experience to create high quality 3D models. Simple enough for children to use, and robust enough to be useful to pros. Many 3D programs are expensive or require high-end computers. Vectary uses a combination of subdivision modeling controlled by parametric plugins. Models are saved in the cloud where they are accesible through any browser. The firm plans to open up an API in the future to allow users to create their own plugins to generate custom models within Vectary.

4.) Decent is a decentralized content distribution platform that is open-source and utilises Blockchain to ensure security. The founders stated that their intention is to revolutionise data distribution on the Internet: “It is an independent web 3.0 platform for creative people that allows borderless publishing of any text, picture, video or music content. Decent is acting as a resourceful and independent unit. It allows information sharing without any boundaries or restrictions. The platform is dedicated to the freedom of speech. It is served by the P2P network and secured by cryptographic and blockchain technology. Decent makes the information sharing easy and protected. No third parties can control or influence the content.” Decent is registered in Switzerland but the majority of the team is based in Slovakia.

5.) Many talented Slovaks build great companies outside their home country. Meet’n’learn is a Trnava- and Berlin-based online education marketplace that connects students and tutors the easy way. The Slovak team is creating a global platform that will help students and tutors all around the world to get together and enjoy the process of becoming smarter and knowing more. According to CrunchBase, Meet’n’learn so far secured about €290K in seed funding.

The 10 best coworking spaces in Bratislava

Top deals seen in Central and Eastern Europe in September