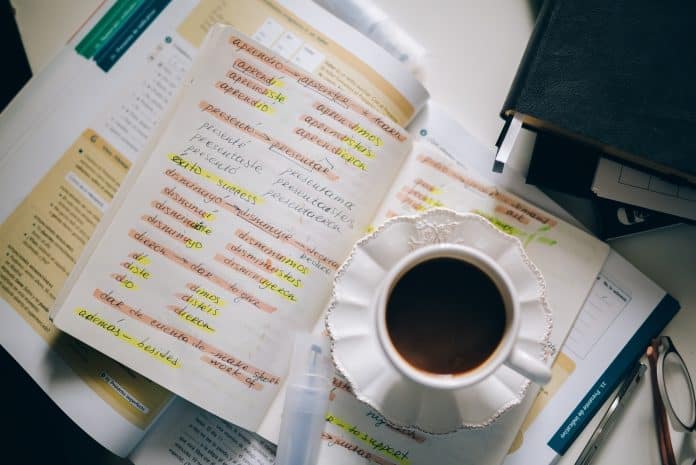 busuu.com, one of the leading online communities for learning languages in the world, has more than one reason to celebrate. First of all, the Madrid-based startup has just won the renowned Europas Award in London, and is now officially the “Best Education StartUp in Europe”.

Secondly, busuu.com has officially reached 5 million registered users online, and 5 million users with its mobile apps. This means that the startup has reached more than 10 million users from over 200 countries in total. Currently, more than 15,000 new users join this popular community each day.

In little more than one year, busuu.com has become as strong on the mobile market as it is on the online market. Downloads for its Android apps in particular have gone through the roof; in only 3 months almost 1,500,000 apps from this particular operating system have been downloaded. During peak times, more than 40,000 people download busuu.com’s mobile apps every day.

busuu’s apps are available for all the nine languages offered on the website and do not require an internet connection to access the content. The free version includes 20 learning units, with full content of  over 3,000 words and key phrases being available for purchase inside the app, from beginner to intermediate level.

Most of busuu’s traffic now comes from Brazil (20%, and going currently through the roof) with other emerging markets being also important (Russia 9%, Colombia 7%, Ukraine 4% etc.). This could be a indication that people in these countries don’t see language skills as so much of a hobby but rather a means to an end to improve their personal financial situation and preparedness for the international job market.

“This immense growth in both the online and mobile markets shows the tremendous
global need for innovative forms of language learning” said Bernhard Niesner, CEO
and co-founder of busuu.com. In April of this year, the language learning community raised an angel round from Martin Varsavsky, the founder of FON, and has future plans to add new languages, including Arabic, Japanese and Mandarin, soon.

Find this interesting? To find out more about Busuu.com just read through the interview we did with Bernhard Niesner, co-founder and CEO, at the end of 2010.

Share
Facebook
Twitter
WhatsApp
Linkedin
Previous article
“We want to be the global standard for gift giving in our mobile, digital world”: Interview with Hjalmar Winbladh, co-founder and CEO of Wrapp
Next article
How Spanish startups are using web technology to change the world