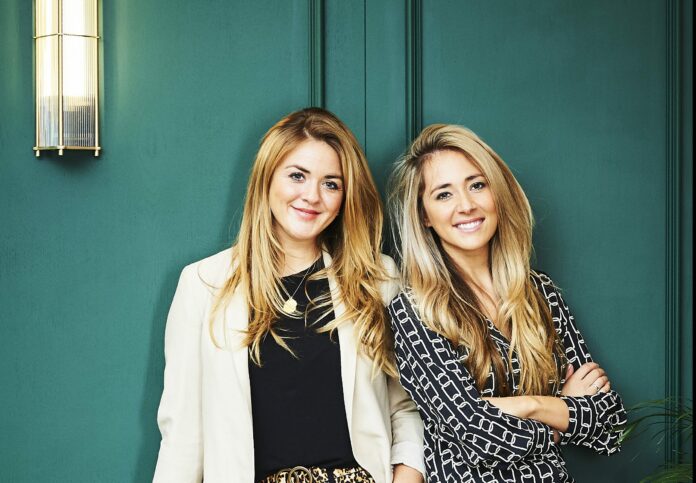 So Syncd, a dating app that matches compatible personality types, has raised a seed round of around €827K to grow its user base in the US. The round is led by Upscalers investment club, with participation from KM Capital, a US VC firm and a number of angel investors.

Created by entrepreneurial siblings Jessica Alderson and Louella Alderson, So Syncd connects people on a more meaningful level. The app uses a unique algorithm, based on Myers-Briggs personality types, to match couples. Up until now, the startup states that the Myers-Briggs test has largely been used in the business world, including by 89% of Fortune 100 companies. So Syncd is one of the first apps and websites to use it in the context of finding a partner.

Despite launching during the pandemic, the unique matching algorithm has already helped at least 462 couples partner up, including two couples who are now married and more that are engaged.

“We’re delighted to welcome our new investors on our journey of building a better way to date,” said CEO Jessica Alderson, an ex-investment banker who has recently taken on an additional role as the UK lead of Women in Tech. “Technology has come such a long way over the past decade yet dating apps are still based on looks. So Syncd adds the missing piece of the jigsaw puzzle: personality compatibility.”

“I love Jessica and Louella’s enthusiasm and passion for building So Syncd. I’m thrilled to be supporting them on their journey. They know their market well and are determined to deliver the best experience for their users to connect,” said Yoann Benhacoun of Upscalers.

“We have a perfectly even split of men and women which improves the experience for everyone,” said COO Louella, who helped scale a previous startup to a valuation of over €1.1 billion before setting up So Syncd. “We have a highly engaged user base. A match on our app is seven times more likely to result in a conversation compared to the industry average.”

So Syncd now has over 60,000 users, supported by the growing popularity of personality tests, with Google searches for ‘MBTI’ (Myers & Briggs Type Indicator) doubling last year. Over three million messages have been sent through the app.

So Syncd works by asking users to take a five-minute online test to work out their personality type. They are then given a compatibility percentage with each potential match which indicates the chance of users forming a strong connection. The company launched a new version of the app at the beginning of February and has already seen its daily active users increase by 160%.

So is it the old adage of opposites attract or are users better off with someone similar to yourself? The founders explain that, after years of research, they’ve discovered that it’s a mixture of the two that works best. The ideal personality matches have just the right amount of similarities to form a strong connection and the right amount of differences to create a spark.