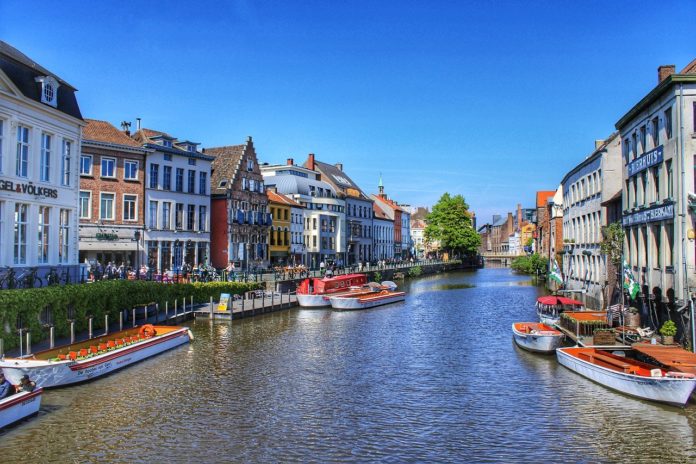 Volta Ventures has today announced starting its second fund, ‘Volta Ventures II’, with an initial closing of €35 million to continue investing in early stage, fast-growing companies in the Benelux region.

Volta Ventures invests in young and ambitious Internet and SaaS companies in the Benelux. The fund is run by partners with more than thirty years venture capital experience between them: Frank Maene (ex Hummingbird and Big Bang Ventures) in Belgium, and Sander Vonk (ex Liberty Global Venture Capital) in Amsterdam. Michel Akkermans, a serial entrepreneur and investor, will continue in his role as chairman of the shareholder advisory board and venture partner. The core team also consists of seven employees and will be joined by David Mozes, former Benelux regional manager at Seedrs.

Volta invests between €300K and €2 million per round in pre-revenue and early-stage companies. They aim to close the “financing gap” between business angels with several hundreds of thousands of euros of seed capital and the larger funds that put at least several millions on the table for more mature companies.

Over the past few years, we have reported on some of the most exciting companies that Volta has invested in, including Yields.io, Qualifio, SweepBright, BITA, NodalView and WidgetBrain. These are just a few of the startups that make up Volta’s portfolio, which boasts a host of Benelux stars.

Volta Ventures makes a substantial contribution to their portfolio companies by working with the founders and management to identify new markets and clients, attract talent, provide advice and support, and help raise follow-up finance.

The fund reports that it sees many interesting opportunities and expects to be able to announce the first investments in the near future. If you are a Benelux-based startup, keep an eye out for more news, as the fund may arrange a second closing within the first six months of 2020.