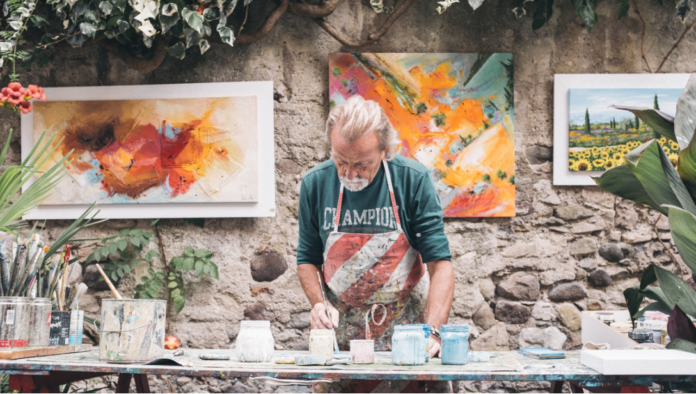 It’s tempting these days to take a very bleak view of humanity because of human-created climate change, the threat of wars, the world’s general insecurities, or the daily acts of economic and political injustice which take place in poor and rich countries alike. But in the end, human creativity adds more good outcomes than bad to the world. In fact, our talent for creativity is what makes humans exceptional.

This is the first article of a three-part article series on why and how to think about the creative economy. This article will provide you with an introduction to the creative economy, an overview of its foundation, and it’s fundamental connection to entrepreneurship and the startup world.

What does it mean to be creative?

Creativity is important for people and society on many levels; it can not only generate personal satisfaction – it is also important for economic development.

Creativity must be recognised and fostered in the workplace because, after all, it’s creative thinking that leads to problem solving and innovation in a range of areas. For example, problem solving in engineering requires thinking creatively.

The creative economy is mainstream

Creativity is becoming the most highly prized asset in our economy, and yet it is not a commodity. The creative individual is the new mainstream, the great emerging class of our time.

Something is happening here

There is a growing realisation across the world that opportunities to be creative can be found across a broad range of subjects. And in an increasingly competitive global economy, innovation is rightly regarded as a major source of competitive advantage for mature economies.

So why is it that creativity and independent thinking are now in great demand? Where does this economic need for creativity come from? With widespread automation replacing manufacturing, the big story unfolding is the rise of a creative ‘class’ – sharing the space with the working class and the service sector. Creativity is set to power human development in the 21st century.

2018 is regarded by many as the year when we officially left behind a transitional knowledge-economy to enter a creative economy which will shape the rest of the current century.

Last year’s Nobel Prize in Economics co-winner Paul Romer (for his role in incorporating technological change and innovation into economic growth models, in particular, for developing the economics of ‘ideas’ and the characteristics of a knowledge-generation marketplace), set the new path of economic growth and innovation. ‘Invest in people’ is officially the new norm across global competitive markets.

As 21st century professionals, we now have the added responsibility of staying current and continuously expanding our skills, independently of our age and where we live or work. We must understand that ‘creativity’ is becoming the decisive resource and critical tool to solving complex challenges and to lead organisational change across all business functions and industries.

The new land of creative opportunity is the beginning of a new economic era and a very large economic shift. The knowledge, the experience and the data economies are giving way to the creative economy, and the rest of the 21st century becomes a climb to the peak of automated-innovation.

You don’t have to be a founder, or even be part of a startups to be part of the new mainstream. If you are part of the creative economy, whether your realise or not, you are not just mainstream but also highly valuable.

Still, people of the creative class don’t see themselves as a ‘class’ but simply as creative people with creative values, working in increasingly creative places, and living essentially creative lifestyles. And although not everyone thinks they are creative, most people value their creativity.

Being on the cutting edge means to be trendy and very up-to-date. And in order to succeed in the 21st century and flourish economically, startups and companies of all sizes must attract and retain creative talent.

It’s time to grow up

Chances are you’ve heard of the information age, knowledge economy, open innovation, technology transfer, open source & open data, or even of the fourth industrial revolution, but still, you can’t quite understand what’s really happening on a broader level. You might question yourself whether what’s happening is something big and meaningful or just another fashionable talking point. Well, all these concepts and many more are part of the foundation of something huge – our new and advanced 21st century economy.

The new economic reality means that if you are a creative worker, whether in the arts, science, or business, then your talent makes you highly desirable – and opens up the possibility of spectacular creative and commercial success, so nurture it no matter what your age is.

Traditionally, creativity has been largely associated with the arts. But you don’t have to be an artist to be creative, creativity is a human quality that exists in every single one of us. Creativity sets us apart from other animals; we are all creative insofar as we are inspired by nature.

The creative economy encompasses a series of activities that deal with creativity, knowledge and information. And at the heart of the creative economy are the industries that lie at the crossroads of arts, culture, business and technology —including advertising, architecture, arts and crafts, design, fashion, film, video, photography, music, performing arts, publishing, research & development, software, computer games, electronic publishing, and TV/radio.

But more importantly, as the 21st century will depend more on the generation of knowledge through innovation, the creative industries have become particularly important to the well-being of countries.

Creative people represent the new mainstream setting the norms for much of society, and companies and industries of all sizes are making open innovation a top strategic priority. And entrepreneurship, as it’s a creative process, is allowing many to tap into their inner creativity and leverage it for career development and business innovation. Entrepreneurship represents opportunity to reinvent yourself everyday.

The creative impulse is now being unleashed on an unprecedented scale to the point where our economy is now powered by creativity, becoming the decisive source of competitive advantage.

Creativity drives the incremental improvements in products and processes that keep them viable. Technological and economic creativity are nurtured by and interact with artistic and cultural creativity. This interplay can be appreciated in computer graphics, digital music and animation.

Yet, in spite of the marvels of digital technology, many creative industries still require real people in real factories to produce real products, and  globalisation means we’re all now playing the same game.

Boosting your own and your startup team’s creativity can help you not only come up with great ideas, but also serve your customers better. There’s a sweet spot of creativity that’s more art than science.

What kind of future is in store for the world?

To make a positive future for everyone, we need partnerships, resources, action and creativity. If there was ever a time that we needed creativity, it’s now. Creativity is not limited to one cluster or the traditional creative industries; it will be essential to all industries and clusters around the world.

Economic changes are proving the great need for creativity, innovation and entrepreneurship to keep people working. We should be bullish about selling ourselves and about promoting our practices and success. We should be active and seek access to the resources, people and training we need.

We should brand ourselves as contributors that organisation large and small would love to have. We should create strong profiles online, build websites to draw attention to our specialisations and ideas, and establish our ability to adapt.

Living our lives more creatively will push us to be the master of our domains, and drive us to create communities and ecosystems to be a part of that foster and enhance our creative instincts, individually and collectively. 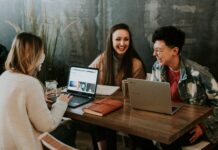 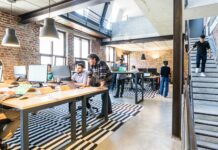 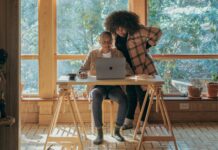 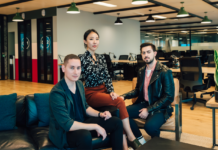 Wishu, the app that lets businesses book creative freelancers on demand, launches in the UK wit... 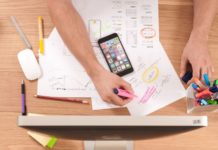 The Creative Economy 102 – Say hello to the creative industries 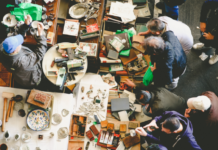