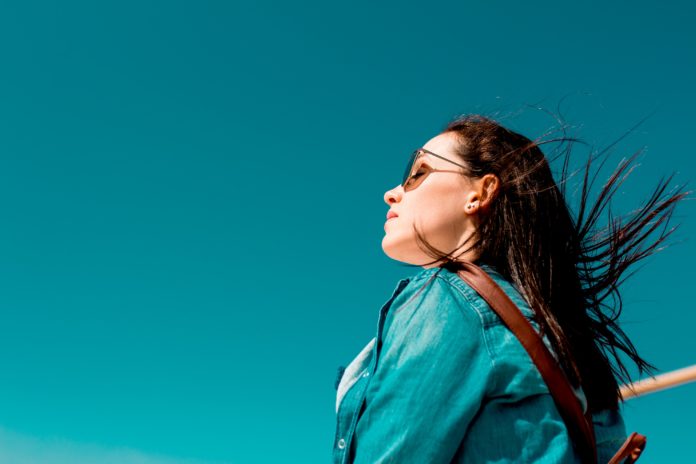 Nori’s AI-powered chatbot maps the behaviour of each user, providing personalised, practical tips for people living with these not uncommon conditions, which are often suffered from in secrecy. Following a clinical trial testing the digital coach’s efficacy in early 2019, participants reported an average 28% increase in scoring for the daily management of their chronic conditions, and 56% of users reported an improved social life.

IBD disease affects more than 300k people in the UK and 3.4 million people in Europe alone. Nori Health, founded in 2017 with the backing of an EU Horizon 2020 grant, has raised its latest round of funding from an angel investor.

The six-week virtual trial, conducted in partnership with the Crohn’s and Colitis Foundation of the Netherlands, showed an average increase by almost a third (28%) by participants when rating the daily management of their condition at the end of the program. This included improvements in habits such as diet, hydration, and taking medications correctly. The results were even more pronounced in relation to user’s social lives, with more than half (56%) indicating that they did not miss any social activities due to their condition – while this was not the case two weeks prior to starting the program.

Nori Health’s founding team understands the constant pressures – both physical and mental – inherent in managing a long-term health condition. All co-founders have experience of either living with or treating chronic illnesses. Founder and CEO Roeland Pater was diagnosed with Crohn’s Disease as a teenager.

After years spent battling the condition and frustrated with the limited support offered to people with IBD, Pater set out to develop a digital tool that would help reduce the suffering and address the mental impact of the disease. The invisibility of IBD coupled with the stigma and misunderstanding of the condition means that thousands are suffering in silence.

“Doctors don’t have much time for Crohn’s sufferers unless urgent medical intervention is needed, so people like me usually end up with a 15-minute appointment twice a year,” explained Pater. “Secondly, it’s well known that lifestyle changes can make a huge difference to the level of suffering, but there is no one-size-fits all solution. Thirdly, the personal nature of the symptoms can prevent people from speaking openly about them. I decided an AI-powered chatbot was the way to help me – and potentially millions of others – identify and change what was making me sick.”

Around the world, more than half of adults are believed to be living with some form of chronic disease or condition. In the UK, more than 75% of the total health budget is spent on treating long-term and chronic conditions and the cost of treatment is expected to keep rising as people live longer.

“There’s clearly a global need for chronic disease sufferers to have access to more healthcare support than simply medication and surgery – we know lifestyle changes can really make a difference, but it can be very difficult for individuals to know whether they are doing the right thing for their particular body since everyone is different. Nori Health’s personalised digital coach is a very welcome and much needed addition to the marketplace,” commented Tineke Markus, CEO of the Crohn’s and Colitis Foundation in the Netherlands.

Nori Health will use the funding to focus on business development and to bring the solution to market in both the UK and The Netherlands by the end of 2019. It is planning a second trial later this year, which will be followed by a live pilot running a ready-for-market version of the chatbot for early users to try out.