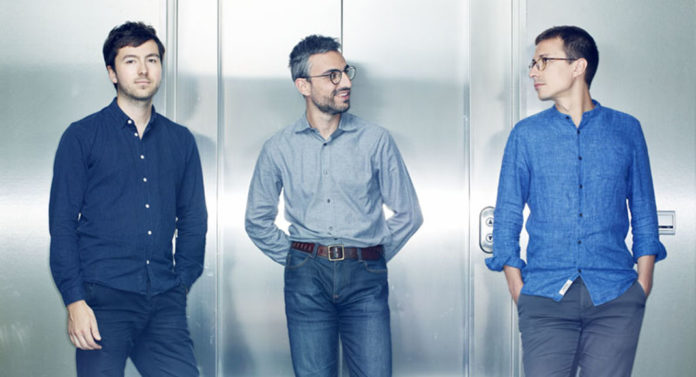 DNA Script is a biotech company developing devices and methods to more quickly and affordably synthesize DNA using enzymes for research purposes, with potentially broad implications for the pharmaceutical, healthcare, and even agtech industries.

The product portfolio based on DNA Script’s proprietary enzymatic synthesis platform will enable molecular biology researchers to accelerate their experiments – with the goal of moving from design to results within a day for a broad range of applications.

The new capital will enable DNA Script to accelerate the development of the company’s first products, and to recruit top talent in the US for its product development and commercialization teams in preparation for product launch. The startup also plans to expand its Paris-based research team.

“In less than two years since our last financing round, the DNA Script team has developed enzymatic synthesis technology at an incredibly fast pace and extended the company’s lead in this exciting and quickly expanding sector,” said Thomas Ybert, CEO and cofounder of DNA Script. “Our technology is now reliable enough for its first commercial applications, which we believe will deliver the promise of same-day results to researchers everywhere, with DNA synthesis that can be completed in just a few hours.”

“We are thrilled to lead this round with participation of such a respected group of founders and investors. We see DNA Script as the clear leader in this nascent field,” said Joachim Rothe, Managing Partner at LSP and new member of DNA Script’s board. “The progress made by DNA Script in only two years is amazing, and we believe the company will shift the current DNA synthesis paradigm, not only in the research market but also in the broader pharma business — for personalized therapies and diagnostics in particular.”