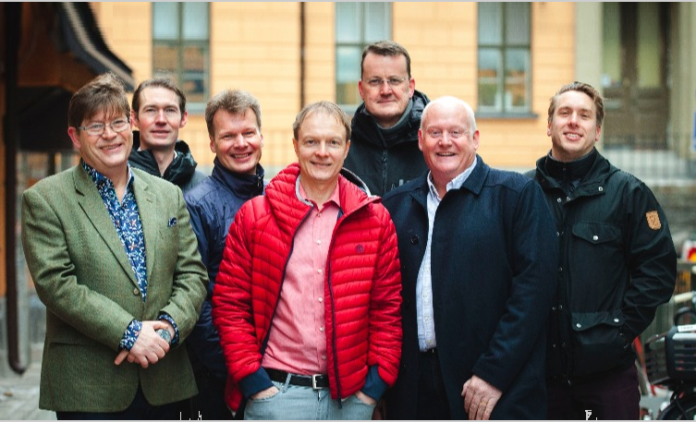 Helsinki-based Thirdpresence, a programmatic video advertising company, has acquired the Stockholm-based video platform Flowplayer, to develop a unified video and advertising offering that will help advertisers to achieve their branding objectives, while improving the ability for publishers to monetize their content. The newly combined company will operate under the Flowplayer brand name, and be led by former Thirdpresence CEO Valtteri Pukander. The amount of the deal was not disclosed.

In today’s digital video advertising landscape, problems such as fraud, brand safety, and viewability are still a concern for brands and advertisers. Video fraud also has a knock-on effect for premium publishers and monetization, as the value of their inventory is diverted away from them.

Thirdpresence has developed a video advertising solution which solves these industry problems by applying AI and machine learning. Advertisers can match their branding objectives with large-scale video audiences in a safe and result-driven environment, while premium video publishers receive ad rates they deserve.

With Flowplayer’s video platform, the data that originates from the video player can be directly observed to deliver ads which benefit both parties, providing a better video experience for viewers.

Already used by publishers such as HBO, Universal, Televisa, and Disney, Flowplayer’s video platform allows publishers to implement video technology into their own environments and generate video insights and revenue in line with their business models. In 2018, Flowplayer was recognised as the fastest growing audio, video, and media technology by SimilarWeb, growing its user base by 276%, with offices in Stockholm, Helsinki, New York, and London.

“By applying contextual data analysis driven directly from the video player, we want to create the right video engagement metrics that give a true and meaningful overview for content owners,” said Valtteri Pukander. “The combined solution uses newly created metadata directly from the video to improve the viewing experience through better video recommendations and advertisements. Importantly, our purpose-built algorithms also help advertisers to reduce ad waste.”

“We are excited to join together and continue our quest to build the best video experience for audiences,” added Emanuel Viklund, CTO and former CEO of Flowplayer. “We will now accelerate our offering in video analytics and intelligence so that publishers will enjoy better opportunities to generate revenue from their content.”