The 2017 .eu Web Awards – a chance for your website to earn valuable visibility (Sponsored) 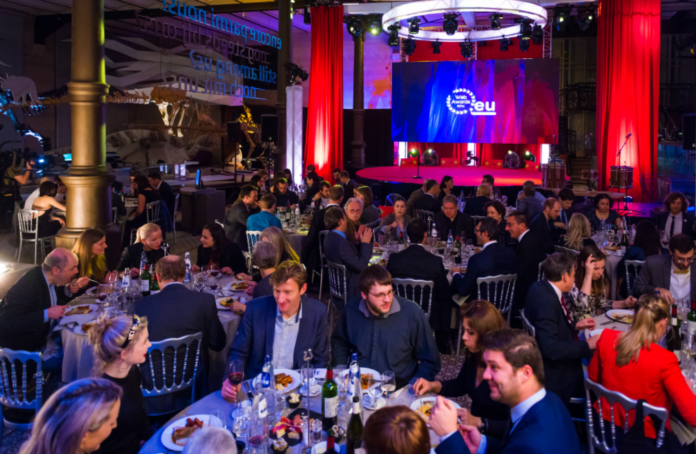 The .eu Web Awards were created by EURid in 2014 with the goal to spotlight the aspirations and quality originating from about four million domain name holders. The annual event takes the form of an online competition where .eu and .ею domain name holders can submit their websites for a chance to win a prestigious award and media package. The winners are then announced and presented with their awards at a subsequent awards ceremony. Prizes are awarded to the creators of the best websites in five separate categories. The categories are:

The five winners of the 2017 .eu Web Awards will receive a prize package including a custom trophy and certificate, a custom video for promotional purposes, and a digital .eu or .ею Web Award icon.

The nomination period for the 2017 edition runs until the 4th of July. Join the competition now by nominating your favorite .eu or .ею website, which might be your startup’s webpage. Once the nomination period ends, three websites per category are shortlisted according to the number of nominations they receive. The three finalists from each of the five categories are then published to www.eurid.eu and webawards.eurid.eu on the 4th of September 2017. Subsequently, they are evaluated by a jury of distinguished representatives from various European stakeholders who will select the winner for each category. All winners and runners-up are invited to the Awards ceremony that takes place in Brussels on 21 November 2017.

Below you’ll find a short video with some impressions from last year’s edition of the .eu Web Awards: