Oppex, a Helsinki-based startup company building a search engine for sales opportunities, launches with an announcement of $1.5M seed funding at the Slush 2014 conference.

To recall, Oppex was publicly launched in 2014 and already have thousands of users from 120 countries becoming the world’s largest source of tenders. The Oppex database includes more than 3.5 million public sector tenders, and more than a million new tenders are added every year. Oppex has been developed together with early beta testers from many SME’s, as well as large corporations. Its clients include companies such as Samsung, Abbott and Roche – currently there are more than 4000 users from 120 countries.

Ville Heinonen, Co-Founder & CEO at Oppex says: “We all live in a world in which the public sector controls a major share of economic activity. All companies want to sell more, and our mission is to help companies find new business in the public sector – globally. The figure is astonishing and difficult to even understand: Every year 10,000 billion dollars of taxpayers’ money is transferred to companies.”

He adds: “The public sector, controlled by both local and national governments, buys all kinds of goods and services including everything from multi-billion dollar construction and IT projects to very niche products such as fire engines or swords. Oppex covers every industry from all over the world. That’s a lot of languages. We make the information accessible to everyone – in English.” 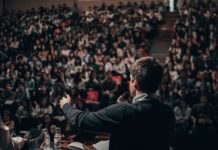 10 European startup competitions to apply for in 2019 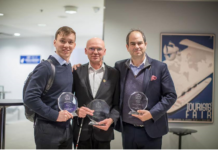 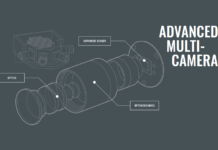 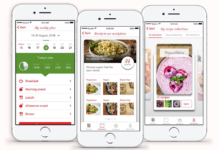 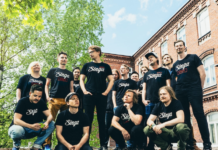