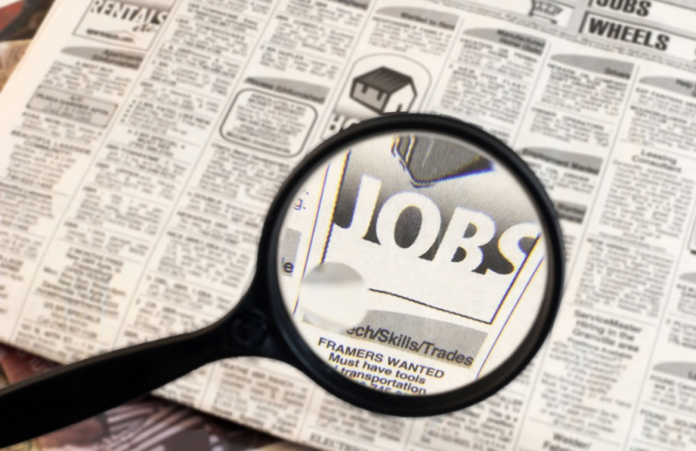 Google is threatening to stop linking to French media sites, French news agency AFP reports. Its source is a letter the American company sent to several French ministerial offices, and which the AFP obtained. Read more about this threat and wisit TNW.

Tictail, the “Tumblr of e-commerce” has grabbed a solid €1.2 million seed capital in a round led by Balderton Capital and Klaus Hommel. Members of Tictail’s advisory board (including Spotify CPO Gustav Söderström and Tumblr COO Fredrik Nylander) have also made personal investments in the company. Continue reading on ArcticStartup.com.

Is Zalando worth 2.8 bn Euro? Between 2010 and 2012 the Swedish investor Kinnevik had already pumped over 540 m Euro into Zalando. The latest quarterly report of Kinnevik has now revealed that the investor has recently acquired an additional 10% stake in the e-commerce company for 287 m (from Tengelmann, Holtzbrinck and the Samwer brothers). Read the full story on excitingcommerce.com (in German).

Social. Local. Mobile: With iOS6′s release, integration with Facebook and Passbook have made it easier than ever to provide an experience on each app that is SoLoMo. This past week, French startup Tigerlily, which specializes in custom Facebook integrations for brands, released a video detailing its future focus – a perfectly integrated mobile experience. Check out the full article on Rudebaguette.com.

What would a breakup of Google mean for startups?

A beginner’s guide to Google Analytics for startups

Berlin-based Back lands €2.9 million to boost its employee request platform across the US and Europe

Google adds Ecosia as default option on Chrome, so users can plant trees with their searches