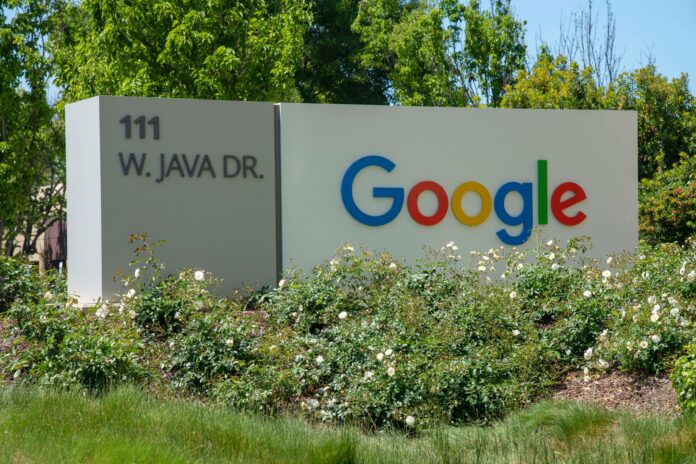 Have you ever stopped to think why there is not really an equivalent to Facebook in Europe? Of course, there are some country-based social networks like Tuenti in Spain, Lokalisten in Germany and Hyves in The Netherlands. Still, all of these slowly started to die when Facebook took over the market. When it comes to search engines, Ecosia is gradually gaining traction as their initiative to plant trees appeals to many, but reaching ‘Google level’ seems miles away.

While Europe is home to globally renowned startups like Spotify, Glovo, Revolut and Bolt, just to name a few, it hasn’t created and put out a search engine and social network quite like the giants Facebook and Google. How is it possible that Europe can build amazing tech solutions but hasn’t yet, been able to create an international social network or a search engine? What needs to change for the old continent to make a Google or Facebook?

Even though there is free movement across the EU and it’s quite easy to travel, work and export around the continent (non-EU and non-Schengen area), Europe is not a single market. The continent consists of 44 countries and if we narrow it down to the European Union, there are a total of 27. Because business laws and languages differ from one country to another, it’s complicated to expand operations across the continent. On the other side of the Atlantic ocean, the United States is a single English-speaking market of 320 million people within which to grow.

It’s also important to mention that while most countries use the Euro, nine other currencies exist in the European Union countries. While it’s not a big issue for digital and internet-based startups and companies, it does present roadblocks in commercial transactions.

The European Union is made up of 27 countries and has 24 official languages. The four most widely spoken (as a first or second language) are English (38%), French (12%), German (11%) and Spanish (7%). While language comes into play in various stages of starting a new business, when it comes to launching an app or service for customers, stats show that launching only in English would be the best choice to reach a big audience, but not good enough.

It often gets overlooked, but culture is also an important matter to point out, especially when it comes to social networks. The European culture usually gets divided into Northern, Central, Southern and Eastern Europe as it’s an easy way to aggregate countries that share similar languages, values, gastronomy and social norms. These factors mentioned are some of the many reasons why it’s complicated to get Europe running as a whole. As we move towards a more digital-centred world, these cultural aspects will fade slightly, but they’re still very much present, and it’s not a night-to-day kind of change.

This is one of the main toils in the European startup scene, as although investors aim for rapid growth and revenue generation from the very beginning, these are two goals that are hard to achieve in the short term for tech and service-based companies and startups. Internet companies, on the other hand, frequently start with little-to-no revenue. Twitter and Facebook, for example, initially prioritised user growth. It wasn’t until they had established themselves as global forces that they focused on making money through advertising and other mediums. Betting on user growth is a financial risk that European VCs usually avoid with only $24 billion invested in startups, contrary to their counterparts in the US, which funded a total of $73.6 billion in startups.

Having many startup hubs means that European cities are thriving and there are good things in the making, but, at the same time, it decentralises investment, potential, ideas and entrepreneurs. Silicon Valley is the main startup hub in the US and that helps attract talent, build projects and scale startups. With one place that centralises everything, it’s easier to network, find the right partner or partners to launch an idea and surround yourself and your startup with the right support system to scale a business.

Google and Facebook are two powerhouses. While it would be a great challenge to build a Facebook and Google European alternative, the diversity and decentralisation make it complicated and almost impossible.

It’s not fair nor even to compare Europe to the United States or China, as two of the world’s major power countries. The European Union aims for a cohesive Europe that acts, on paper, as one, but the reality is far from that. It’s a continent divided, usually, by northern and southern countries, which work, think and live differently. Building a cohesive Europe that acts similar to a country is a big challenge and one that doesn’t look like it happen anytime soon.

Share
Facebook
Twitter
WhatsApp
Linkedin
Previous article
Weekly VC Overview: All 100+ European startup funding rounds we tracked this week (August 2-6)
Next article
10 Lisbon-based startups to look out for in 2021 and beyond

Anna Font
Anna is a Freelance Content Marketer based in Barcelona, specialising in content marketing for B2B startups. She's a bit of a startup nerd, interested in remote work, and passionate about photography and everything travel related.
RELATED ARTICLES
Interviews

7 practical ways to implement sustainability initiatives in your startup