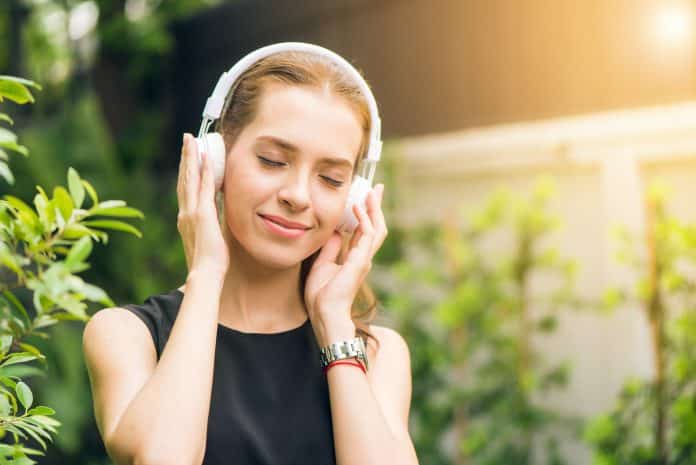 Just a few weeks after its US launch, Spotify has already reached 1.4 million registered US users for its free trial, according to AllThingsD.

It also seems that the European startup Spotify also already has 175,000 paying US subscribers, which is even more interesting. If Spotify is able to continue to grow with this speed it is more than likely that the young company will overtake the current US market leader Rhapsody by the end of this year. Rhapsody has about 800,000 paying customers at this time.

The music streaming service Spotify was launched for public access on October of 2008. Spotify’s roots are in Sweden, but today the young startup is headquartered in London and has also offices in Stockholm, Paris, Madrid, Oslo, Amsterdam, Helsinki, Luxembourg and New York.

Interested in MusicTech startups? Check out these articles on European musictech innovations coming from startups and scaleups in the region!

Tom Hoglund, Co-Founder and CRO at Epidemic Sound will speak at the EU-Startups Summit on May 12-13 in Barcelona!