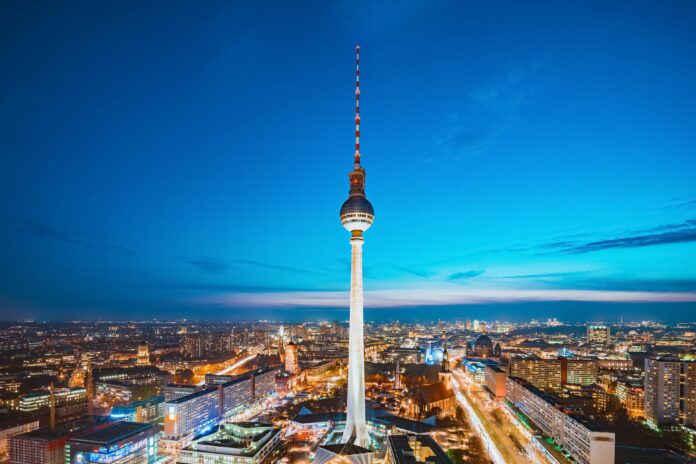 SponsorPay, one of the leading international social advertising platforms, announced recently that the number of transactions on its platform has doubled in the first six months of this year. According to the Berlin-based startup this growth was powered by its ever-increasing portfolio of advertising products, as well as accelerated progress in the US and Brazilian markets. (Update – January 2023: The startup seems to be no longer in business under this name and we therefore deactivated the link).

The German startup SponsorPay was founded in 2009. SponsorPay’s new products, such as BrandEngage, enable advertisers to interact with engaged users of social networks and virtual worlds using videos, ‘advergames’ or other branded content.

New partnerships outside Europe have boosted SponsorPay’s global audience. In the US, which has the highest concentration of social and mobile gamers, SponsorPay has gained significant traction, signing some top publishers and expanding its ad inventory. In Brazil, which has Latin America’s largest online audience, SponsorPay has probably the largest footprint among providers, with local account managers building close relationships on both the publisher and advertiser sides of the business.

Brazil’s online population continues to grow at an amazing rate with more than half of households now owning computers, up from just 26% last year. The virtual goods market is expected to double within the next three years, from $165 million today to $320 million by 2014.

Find this interesting? To find out more about SponsorPay and their co-founder and CEO Andreas Bodcezk, check out the interview we did with him in February of this year.