Just 6 weeks ago Stephan Uhrenbacher, the founder of Qype, officially launched his new startup called 9flats – wich is basically a clone of the US-based airbnb. The idea behind this copied business model is a trusted community marketplace for people to list, discover and book unique spaces around the world. 9flats started its platform in 6 languages and has already 5,000 offers in 2,000 cities on its website.

But a few days ago another German airbnb clone named Wimdu launched, wich was recently founded by the Samwer brothers. As beeing in competition with Samwer-startups seems to be tough sometimes, Stephan Uhrenbacher already joked via twitter that he got “samwered”. It’s going to be exciting who will make the race. Personally, I think Stephan Uhrenbacher and his startup 9flats has good chances to dominate the European market if he is going to have a long breath.

For a more in-depth comparison of Wimdu, 9flats, and Airbnb, check out our update from June 2012. 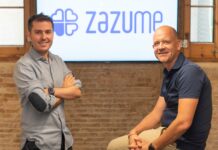 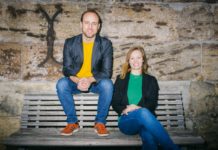 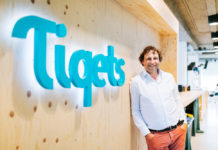