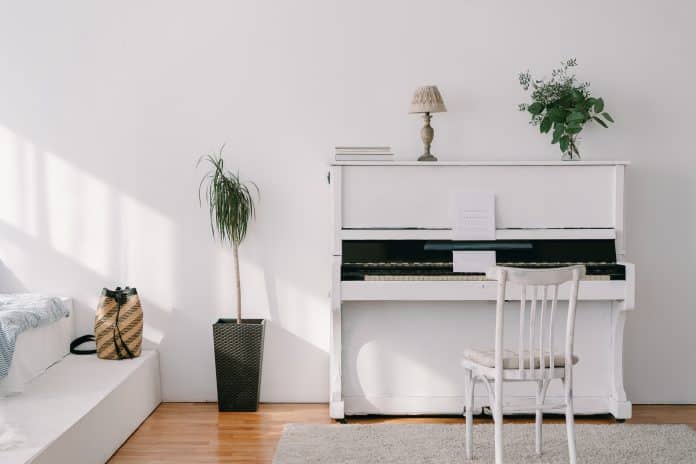 The first time we reported on the launch of Wimdu was in an article about German Airbnb clones last month. Just a few weeks later this startup, which is backed by Rocket Internet, has quickly internationalized – an impressive feat!

So what is Wimdu? Similar to Airbnb, their team building a community marketplace for people to list, discover and book unique spaces to stay around the world. Several national versions of Wimdu are already live in countries like France, Spain, UK, Germany, and Italy, and the young travel startup has many open positions to fill at the moment, in over 20 countries. Our guess is that the international Wimdu team already consists of over 60 people right now.

About two weeks ago we reported on Wimdu’s Chinese subsidiary called Airizu. The curious thing is that this site is already down, with Airizu.com redirecting users to Wimdu.com. We don’t know yet what the reason for this is – whether the Wimdu team has halted efforts to enter the Chinese market, or if another reason is to blame.

As the ‘Airbnb business model’ has yet to take off in Europe on a massive scale, competitors like Wimdu and 9flats have good a chance of competing against the original Airbnb in this market. Take a look at the Alexa chart above for example, which shows the daily reach of competitors Wimdu, Airizu and 9flats. The competition between Airbnb, Wimdu and 9flats (which just received a major investment, by the way) seems to get tougher every day.

Interested in Travel Tech Startups? Check out our Premium Report for an in-depth look.