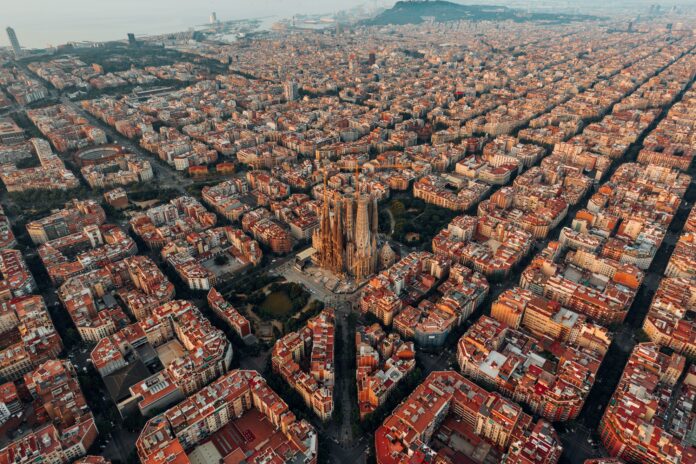 The Barcelona-based startup Yuilop has announced that they have secured €1 million in seed funding from Nauta Capital. This venture capital firm is specialized in technology, media and telecommunication investments, and has offices in Barcelona and Boston (Update – December 2022: The startup seems to be no longer in business and we therefore deactivated the link).

Yuilop was founded by Antonio Brusola, Julian Moreno Beltran and Jochen Doppelhammer in November of 2010. The service is based on an app that provides smartphone users with free mobile entertainment. It supports a variety of channels (yuilop SMS, Facebook Chat and yuilop-to-yuilop) that enables its users to communicate with their contacts, entirely independently from wireless carriers. The next step will be a service which enables free calls between users.

The young company is led by the German CEO Jochen Doppelhammer and recently launched its innovative mobile communication service in Germany.

By the way: You can find out about other interesting startups from Spain in this list.