Europe: Where ‘home run exits’ are twice as likely 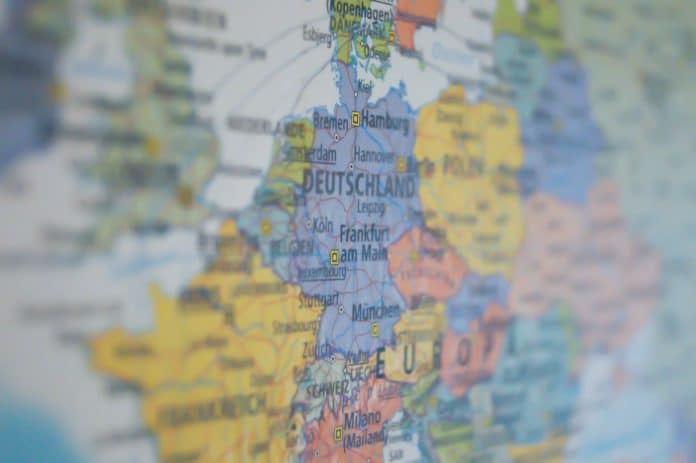 According to a study by Dow Jones’ ‘VentureSource‘, venture capital in Europe is on an upward trajectory. Venture capitalists have achieved a “home run exit” (defined as profits that are at least 10x as high as the original money invested), twice as often here on European soil as in the United States.

The VentureSource study looked at the development of venture capital in the US and Europe between January 2004 and June 2008. Europe has been racing ahead of the US since 2004, despite the extreme success of the venture financiers from Google’s IPO which was also taken into account. Another reason to stay up to date with Europe’s venture capital scene.

By the way: Want to keep your finger on the pulse of European acquisitions? Make sure to subscribe to our free weekly EU-Startups Newsletter.