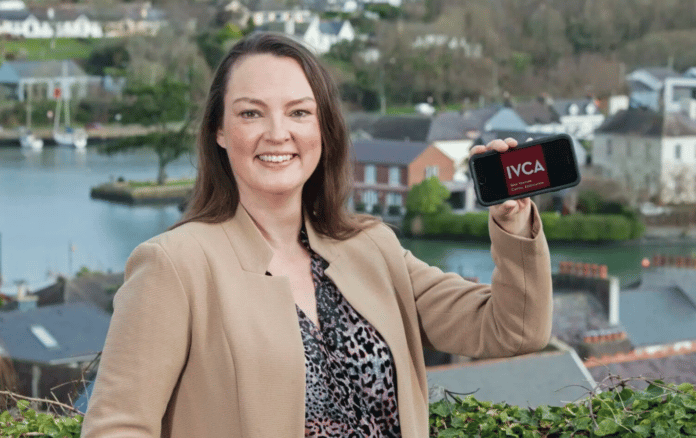 The Emerald Isle is continuing to grow its tech startup scene as VC funding into Irish SMEs tops €1 billion for the first nine months of 2022. It comes as a very positive sign of healthy growth in Irish tech amidst wider economic uncertainty in Europe.

Ireland, whilst a small island nation, has quickly consolidated itself as a European tech hub. With strong links to the US, UK and popular membership in the EU and Eurozone, the country benefits from plenty of tasty ingredients that make up a strong tech ecosystem. Dublin, the capital city, is a popular base for globally-minded startups, and home to an impressive pool of tech talent and networking support.

The Irish tech reputation has been growing strong and steadily with continued support from the Irish Government’s initiative ‘Enterprise Ireland’, a steadily growing venture capital firm and angel investor community, and a high ranking on the European Digital City Index. The Emerald Isle is also highly connected and currently home to 80% of the world’s global tech gems such as Google, Facebook, LinkedIn, AirBnb, Eventbrite, Twitter and Amazon.

It’s not just a tech hub for these corporations, though, and SMEs and startups are certainly thriving.

According to the Irish Venture Capital Association VenturePulse survey, funding into Irish SMEs for the first nine months of 2022 has topped over €1 billion, up 25% from the same time last year – and looking ‘favourable’ compared to other European countries.

The Irish Venture Capital Association VenturePulse survey gives comprehensive oversight of fundraising activity in Ireland by VCs and government bodies, including the OECD. The data covers equity funds raised by Irish SMEs and other SMEs headquartered on the island of Ireland.

It’s spearheaded by the Irish Venture Capital Association, which is the representative organization for venture capital and private equity firms in Ireland.

Leo Hamill, chairperson of the Irish Venture Capital Association: “In view of continuing global uncertainty, this is an encouraging outcome for the indigenous technology sector and compares favourably to Europe where funding year on year for the third quarter fell by 35% and by 44% for the nine months.”

The report shows signs of growth for Ireland’s tech scene, and is positive news as a difficult year for the whole of European tech draws to a close and purse strings across the continent get tightened. According to the report, VC funding into Irish SMEs increased by 34% to €309 million in the third quarter of 2022, representing year-on-year growth. Cybersecurity and fintech were the leading sectors in the third quarter, each raising 28% of total funding.

Looking into the data, though,  it’s important not to get over-excited, as growth was largely driven by two deals in the €30 million+ category (Fonoa and Tines). Funding details under €10 million have fallen, with the exception of seed funding. There was a notable decline in deals between €5-10 million, which fell 54% and deals under €1 million which fell by 41%.

“Seed funding, which represents early stage first round investments, increased by 45% in the third quarter to €44.8m, from €30.9m in the same quarter in 2021. Seed funding for the nine months rose by 13% to €92m in the same period last year.”

As Sarah-Jane points out, these stats compare favourably when looking at the wider European ecosystem, where seed funding fell by 29% quarter over quarter, and 20% for the year to date compared to 2021. This could be attributed to the Irish funds investing at seed stage in the  Irish market including ACT, Delta, Elkstone, Furthr (who expanded its fund to €32 million) and Lightstone Ventures, amongst others, which is further bolstered by the Government’s €90 million Irish Innovation seed fund.

Given these stats, we thought it was time to take a look at some exciting Irish startups, some of which have been on our radar for some time.

Fonoa: Founded in Dublin in 2019, Fonoa helps leading internet companies to automate their tax obligations, reducing operation costs and increasing compliance. Through offering simple integrations with data, the startup gives companies an automated dashboard that makes it simple to organize tax management. Already powering high-volume merchants and marketplaces around the world, the company raised €18 million at the end of 2021 to grow internationally and boost hiring.

Zipp Mobility: Dublin-based shared e-scooter operator Zipp Mobility was founded in 2019 with a mission to reduce congestion and provide an environmentally friendly alternative to cars.  The startup raised an additional €1.3 million in August 2021 after its e-scooter model was approved for trials across the UK in 2020.