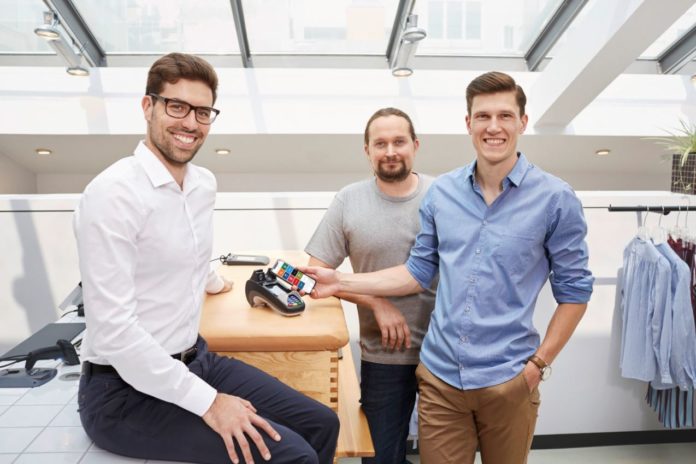 The Swedish fintech giant Klarna seems to be on an acquisition sprint. After acquiring UK-based HERO earlier this month, Klarna now bought the Mannheim-based fintech startup Stocard. According to our sources, the acquisition deal values Stocard at about €110 million.

Founded in 2011, Stocard offers its 60 million users worldwide a bundling of customer cards in an app which also provides attractive discounts. An integrated mobile payment feature is also part of the Stocard offering. Last year, Stocard launched its mobile wallet also in the UK.

Klarna, which is headquartered in Stockholm, is currently valued at over $45 billion and is used by 90 million customers. The European fintechgiant was founded in 2005 and closed another huge financing round of €547 million in September 2020.

Both companies have not published an official acquisition announcement yet, so we don’t know the concrete plans for Stocard’s future inside the Klarna family. But there are some strategic synergies that Klarna might pursue shortly after the acquisition has officially been closed. For example, Klarna could leverage their newly won access to 60 million Stocard clients in order to sell their Klarna card. Or both offerings could be combined. Let’s see!