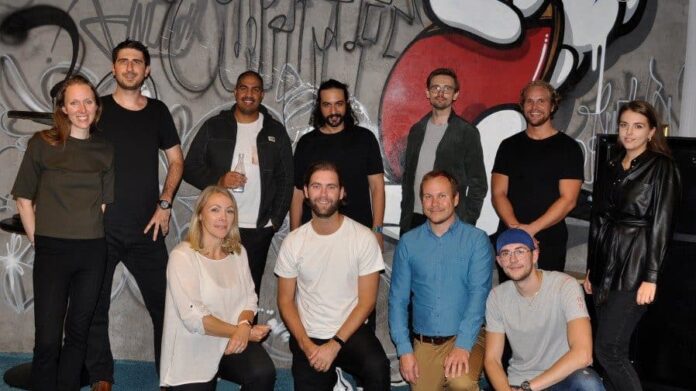 Swedish smart energy platform Greenely announces today it has secured around €1.8 million in a funding round to help accelerate the company’s expansion into the UK in the second half of 2021. The latest additions to this round include around €590K in growth financing from Silicon Valley Bank (UK).

Founded in 2014, Greenely connects directly to smart meters to visualize energy consumption and provide actionable insights for customers seeking to reduce their energy bills. The app integrates with solar panels, electric vehicles, and smart home systems to optimise energy usage, based on the electricity wholesale prices offered by Greenely.

This latest investment brings the total raised by Greenely to over €5.8 million, with previous seed investment coming from byFounders, Luminar Ventures and angel investors. It follows strong growth in Sweden, where more than 115,000 households have signed up for the Greenely platform, which has doubled its paying customers in the last nine months. Customers typically achieve savings of 10% on their electricity bills, with the platform also offering the ability to share cost-savings and energy reductions with friends and neighbours.

On top of a free offering through its app, which guides users to smarter electricity use, Greenely offers a monthly subscription for its advanced service, which also brokers electricity supplies at cost price. This makes its main revenue independent of customers’ power-usage, a key differentiator against other energy providers, and a major driver of a 327% increase in monthly-recurring revenues over the past 12 months.

Greenely’s co-founder and CEO Tanmoy Bari explained: “All traditional energy companies base their profits on their customers using more power: it’s pounds per kilowatt-hour. Power is simply a commodity for them. We aim much higher, driving customer loyalty through a superior experience and continually reinvesting in our platform to push that forwards. Our ultimate aim is to start an energy revolution, driving consumption down, saving people money and helping the planet.”

According to Bari, the UK offers Greenely a golden opportunity for international expansion, where interest in and uptake of smart meters, solar panels and electric vehicles has snowballed over the last two years, along with a groundswell of support for renewable energy. Greenely estimates that 13 million UK households (46% of the total) could already benefit from the increased control and intelligent guidance on power usage offered by its platform. Greenely’s arrival in the UK is entirely in tune with now-mainstream trends: the Government has recently confirmed its plans to shake-up management of the country’s electricity supply infrastructure to better enable smart, renewable solutions for individuals.

Explaining its keen interest in supporting Greenely’s UK expansion plans, Silicon Valley Bank’s Ruari Phillips said: “Greenely speaks to a growing UK market for smart, green power which offers customers a means to take full control of their usage, reducing their expenditure in an environmentally friendly way. We’re really excited to be supporting Greenely as part of their ongoing growth story and expansion into the UK and beyond.”