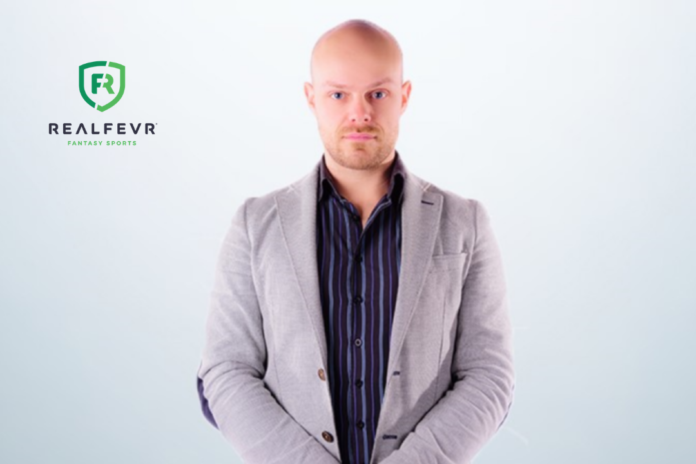 Lisbon-based startup RealFevr, the official partner of Liga Portugal and the Portuguese Football Federation, has announced closing a €2.2 million funding round. The Series A funding was successfully completed in just 22 days and included the participation of Portuguese VC firm Shilling and SportMultimédia, the international VC’s Moonrock Capital and Morningstar Ventures, and several private investors mostly from Portugal, the US and Australia.

Founded in 2015, RealFevr was created with the goal of revolutionizing the Fantasy Leagues market. With a valuation of €16 million and an intended equity round of €1.6 million, the startup ended up largely exceeding their goals and expectations, by raising a final value of €2.2 million.

“The speed with which this round was completed demonstrates the very high demand and ‘appetite’ of investors for the NFT industry, a business area in which we intend to enter, directly validating the project’s structure and roadmap. We have a few challenges ahead of us, but we are extremely confident in its success”, said Fred Antunes, CEO of RealFevr and President of the Portuguese Blockchain and Cryptocurrencies Association.

The capital raised will be invested in product development, recruitment, acquiring new digital rights, as well as expanding the business internationally. The opening of a new headquarters in London is already planned for the last quarter of 2021.

The Portuguese startup is also preparing the launch of a global marketplace of officially licensed sports video collectibles, which will be announced very soon.

“We are not getting into the fever of NFTs just because of the current market trend, but because we believe in their intrinsic value and we are here for the long term. We work daily to make our platform a global reference in the sports industry. In 2015, we started that path with the creation of Fantasy Leagues and now we take the next step, keeping that vision as our goal. The way Blockchain technology allows us to transform historic moments of sport into true art in motion is absolutely thrilling and has been one of the main sources of the very high motivation that the entire team is committed to”, said CEO Fred Antunes.

Until the end of the year, RealFevr plan to hire more than two dozen new employees – namely for the job roles of Back End and Front-End Developer, UI/UX Designer, Lead Analytics, Customer Support, and Game Controller – to scale the company to the size of its ambition.

Share
Facebook
Twitter
WhatsApp
Linkedin
Previous article
Dutch startup Bistroo lands €8.2 million to give the power back to restaurants in the era of food delivery
Next article
Weekly VC Overview: All 80 European startup funding rounds we tracked this week (May 10-14)