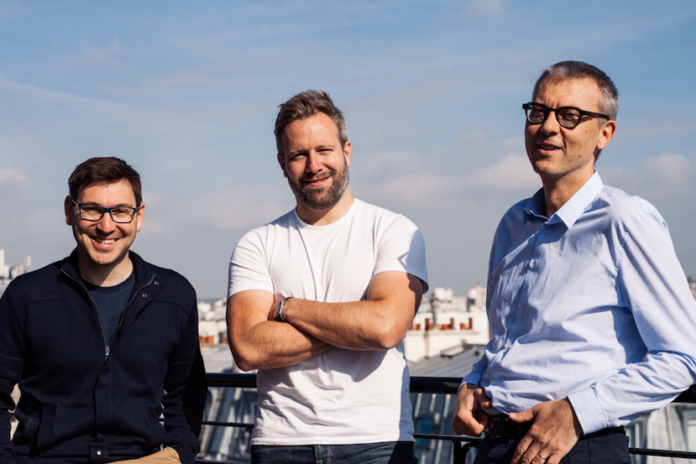 Today Breega, the VC founded and staffed by entrepreneurs, announces the final closing of its third fund at €110 million. This latest closing will allow Breega to further expand its portfolio with the most promising European tech startups, and helps fuel its ambition to become a major European tech investor.

After a first closing at €90 million at the end of 2019 (exceeding the expected €60 million), Breega announces today a final closing that reaches above and beyond expectations given the current context, at €110 million.

Its third fund, ‘Breega Capital Venture 3’, also known as ‘BCV3’, is the successor fund of Breega’s first multi-sector fund launched in 2015, with €45 million. It is designed to finance tech startups in any sector (marketplace, SaaS, agritech, HR tech, robotics, among others) with a strong value proposition, solid founding teams and innovative technology.

Among these latest startups, there is a growing number of deeptech companies or companies offering solutions based on artificial intelligence: “Driven by the global pandemic, artificial intelligence tools and platforms are advancing at a high speed in various tech sectors. AI is now present in a large part of the new technologies that are now shaping the way we live, interact, consume and work. Our latest investments reflect this trend”, said Maximilien Bacot, co-founding Partner.

By joining Breega, these startups benefit, beyond financing, from the expertise and free operational support of its operations team whose mission is to help them accelerate. This team is composed of professionals (HR/TAM, Biz dev, comms and marketing, legal and finance) employed by the fund.

Since its creation in 2013, Breega’s DNA remains resolutely entrepreneurial. The three founders, François Paulus, Maximilien Bacot and Ben Marrel – whose original wish was to ‘re-think the VC profession’ – are all entrepreneurs. They chose to surround themselves with people who have also created and managed their own companies: “We made the choice, from the beginning, to build an investment team composed only of entrepreneurs who are able to understand the motivations and challenges of the startups they meet” said François Paulus, co-founding Partner.

Breega is also largely funded by former successful entrepreneurs. As early investors, they came back to participate in this third round of financing, affirming their faith in Breega’s model and their desire to support future generations of entrepreneurs. Patrick Asdaghi, Co-Founder of Food Chéri and investor in Breega noted: “Breega is a fund that closely supports its entrepreneurs. Breega was by our side from inception to the exit of FoodChéri, the foodtech I co-founded in 2015, sold in 2018 to Sodexo. My investment in Breega’s new fund is a concrete way to help and advance the next generation of entrepreneurs.”

These entrepreneurial LPs are joined by institutional players such as Bpifrance and the EIF (European Investment Fund), entities from major banking and insurance networks, and the UK fund of funds Isomer Capital.

The final closing of the third fund is an important step in the growth of the young fund whose ambition is to become, in the near future, a key European player in the financing of tech startups. This latest round brings the total amount of funds under management to €260 million.

Didomi raises €33.8 million to expand its consent and preference platform across Europe and the US