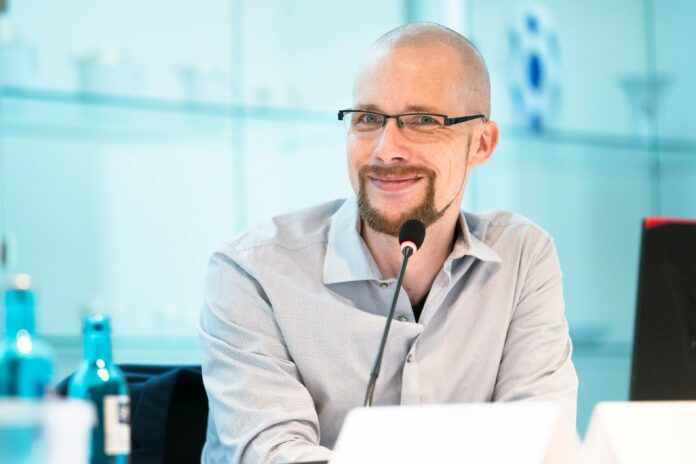 Headquartered in Germany, Aleph Alpha aims to revolutionize the accessibility and usability of Artificial General Intelligence (AGI) in Europe. Founded in 2019, by experts at the forefront of international AI research, Aleph Alpha develops strong AI technology for partners in academia, government and industry.

Artificial General Intelligence (AGI) will have a significant impact on future generations. The startup warns that “incumbent societal structures” are not yet prepared for a fast approaching ‘AGI future’, and that navigating these challenges will require profound technical innovation, social finesse and courage.

The startup is taking on Europe’s growing concerns about important issues such as data sovereignty and the ability to work with sensitive information when engaging with Non-European AI companies. Aleph Alpha will offer access to its technology via an API, enabling companies and organizations of any size to build their own AGI applications and products. Moreover, it sets its own research highlights to develop European thought leadership on AGI for the creation of a new European AI ecosystem.

Starting with a German GPT-3 for high security environments, Aleph Alpha plans to expand to new application environments as well as other EU countries and sectors. The fresh funding enables Aleph Alpha to attract more European AI scientists and engineers from around the world for top AI development “Made in Europe”. Jonas Andrulis, founder and CEO of Aleph Alpha and former AI Research Director at Apple’s Special Projects Group (SPG), explained: “We want to work with the best talent in Artificial Intelligence on one of the most important projects in the European AI ecosystem.”

Why this focus on Europe? Current generations of AI are based on small use case-specific models trained on proprietary datasets, but the global AI landscape is changing rapidly. The latest generation of AI models are use-case agnostic, allowing them to be used in a variety of application domains without explicit training. In the foreseeable future, numerous new AI application domains and business models will be based on these general AI models. US tech giants OpenAI and Microsoft have already launched the first commercial AGI API, named GPT-3. As with cloud technology, Europe is in danger of losing touch with the world tech leaders. With its research, development and exploitation of General Artificial Intelligence “Made in Europe”, Aleph Alpha thus strengthens the sovereignty of the European AI ecosystem.

This truly European vision is also backed by leading German tech VCs LEA Partners, 468 Capital and Cavalry Ventures. For LEA Partners and 468 Capital, it is the largest seed ticket to date.

Bernhard Janke from LEA Partners commented: “Jonas has assembled a top-notch AI engineering team alongside a great industry and scientific network. We are proud to lead this syndicate of exceptional investors and help to building AGI sovereignty out of Europe. “

Ludwig Ensthaler from 468 Capital said: “As an investor specializing in tech, we are deeply impressed with the strong technical expertise of Aleph Alpha’s founder [Jonas Andrulis] and his ambition to strengthen the sovereignty of the European AI ecosystem. We are convinced that it is Aleph Alpha that will enable companies and organizations of any size to leverage the full potential of Artificial Intelligence.”

Claude Ritter from Cavalry Ventures: “AGI is the Holy Grail of artificial intelligence. We firmly believe that Jonas and his team at Aleph Alpha possess all the essential elements that are relevant to the development of a leading AGI: A deep understanding of and extensive practical expertise in Machine Learning, a profound comprehension of the needs of politics and industry, and a truly European mindset.”