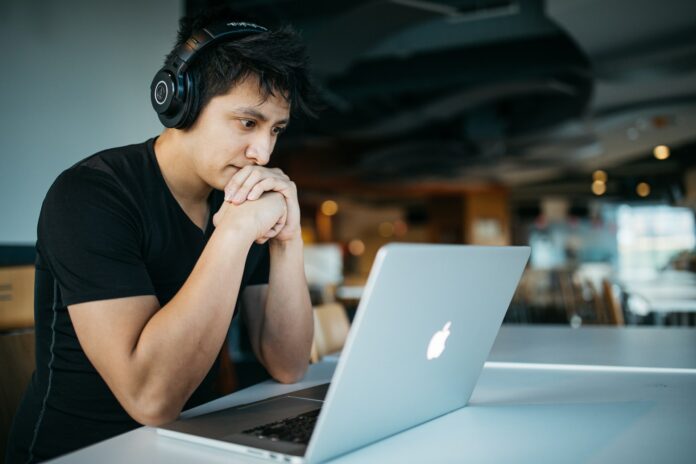 As you launch your startup, build your team, and close your first sales, an exit is the last thing on your mind. But thinking through, planning for and working toward an eventual exit is something every entrepreneur needs to do. Determining which exit strategy is best for your company relies heavily on the current state of your startup and your future goals, so if you are starting to put some thoughts into it, here are 10 talks you can listen to before diving in. 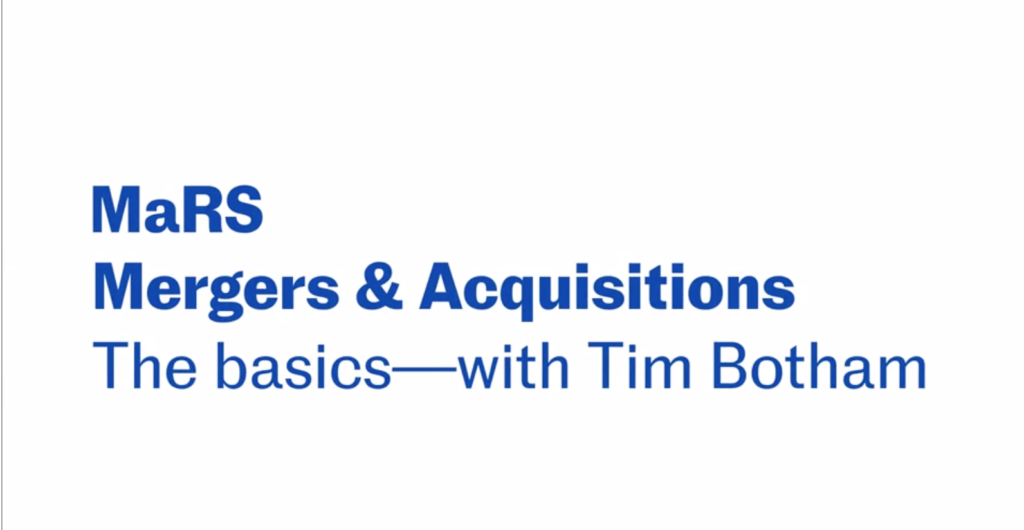 Let’s start with the basics. Tim Botham, Managing Partner at Aqua M&A, breaks down the basics of mergers and acquisitions for tech startups in 9 minutes. He discusses everything a startup CEO needs to know about M&A when building their company such as best practices for becoming exit ready, setting investor expectations, and ideal exit timing. If you are interested, check out the second part of the video – Mergers and Acquisitions – The Process.

2. Acquisitions: Lessons from All Sides by Jeff Seibert

Jeff Seibert is an experienced entrepreneur, having worked at Twitter from the beginning as Senior Director of Product and leading the company’s consumer, developer, and publisher facing products. In this video, he reflects on the acquisition of his first startup by the content-management platform Box, and shares lessons learned from the experience. First, save more time for negotiating better terms. Second, leaders must protect their team from the stress of uncertainty. Third, insisting on continued investment in the startup after acquisition can benefit both parties down the road.

3. The 10 commandments of selling your startup by Victor Basta

Victor Basta is the Managing Partner of Magister Advisors, an M&A firm helping larger international tech companies to raise capital and execute M&A transactions. For the last 25 years Victor has advised on over 120 transactions, so you might want to take notes from this TED talk. Every hour somewhere in the world a startup is sold, but before you talk to the big shots, here are some of his suggestions: study the most likely buyers early, know your goal, be wary of raising too much money, etc.

4. The Uber IPO – The Complete History and Strategy of Uber 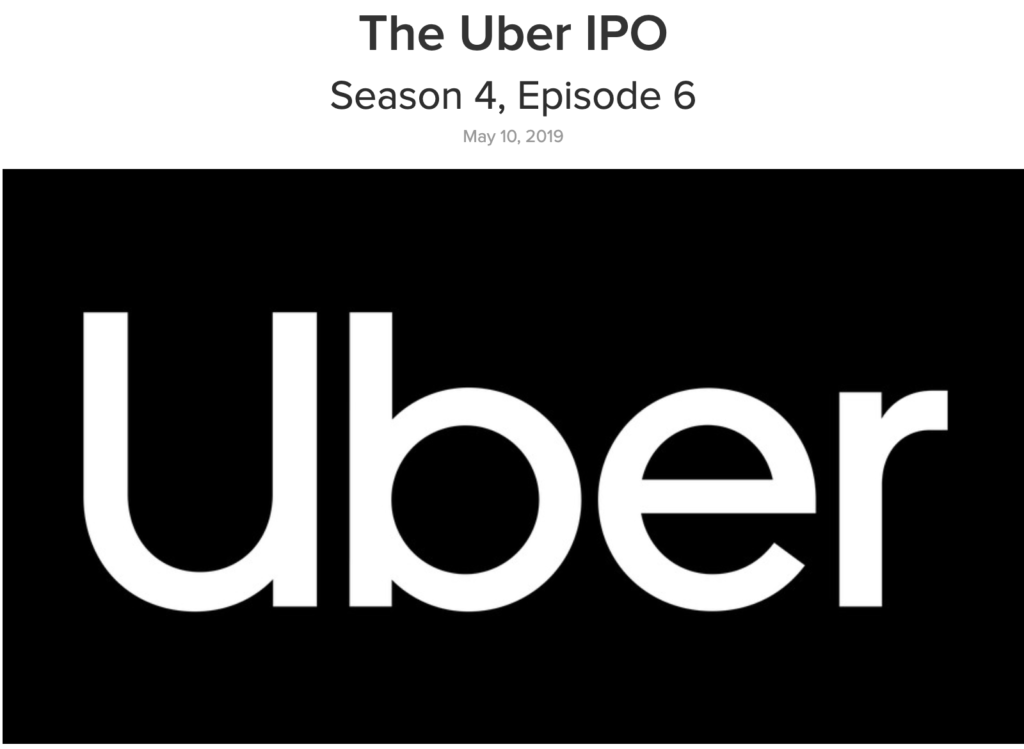 Back in 2015, Ben Gilbert and David Rosenthal decided to turn their passion project into a full-time business. They launched Acquired.fm to explore what made acquisitions successful and in this podcast, they dive into one of the greatest IPOs of our times, Uber. A hugely popular listen within the technology industry, with over a million downloads so far and totally worth your time. If you like this coverage, Ben and David also covered Lyft, Zoom and Pinterest.

5. An Exit Plan by Startup Therapy

Wil Schroter and Ryan Rutan are serial entrepreneurs and founders of Startups.com, the world’s largest startup launch platform. In their podcast series Startup Therapy, they discuss problems that startup founders face on a daily basis and possible solutions to their challenges. In this episode “An Exit Plan” they discuss the importance of exit strategy and what happens if you don’t plan. Yes, many don’t think about the end of the journey when they’re just getting started, however, an exit strategy plays a key role in determining the strategic direction of the company. Don’t worry, they also provide some guidance on formulating a successful exit strategy.

One of the most popular audio series in the last years is StartUp, a documentary series about entrepreneurial life, hosted by Alex Blumberg and Lisa Chow, on Gimlet Media. In 2014, when Gimlet Media was launched, co-founder Alex Blumberg documented almost the entire founding story live and this is how the first season of the “Startup” podcast came about. Five years later, Gimlet Media was sold to Spotify and this episode is dedicated to their story. What it’s really like to get a high-growth, scalable business off of the ground and then sell it.

7. Episode 298 | A Startup Acquisition Story by Startups For The Rest Of Us

This episode of ‘Startups For The Rest Of Us’ is dedicated to the story of Drip, one of the leading marketing automation platforms, from its early days to its acquisition by Leadpages. Its founder Rob Walling discusses how to recognize when the option to sell comes on the radar, what small startups learn in the acquisition and transition process and how that changes their teams, the thought process, negotiation timeline, and finally addresses some of the commonly asked questions about the acquisition.

8. How to Sell Your Business to a Competitor by Built To Sell radio

For inspiration on how to build and sell a business from those who have done so with great success, look no further than this podcast. The company in focus is 360pi, a software application that provided online retailers with competitive pricing information, founded by Alex Rink. When things started to look good, Alex started receiving offers to sell the company. On the one hand, he was excited about the future of the company. They were profitable and growing. However, by 2017, Amazon was gobbling up 50 cents of every dollar spent online and 360pi’s business could be compromised. So he decided to sell. This is his story.

9. How to sell your startup for millions by Garry Tan

Garry Tan is a designer, engineer, and investor in early stage startups. You might know him as co-founder and Managing Partner of Initialized Capital and a former partner at Y Combinator. His YouTube channel is very popular among aspiring entrepreneurs and in this episode he has invited Andrew Lee to talk about what it means to sell your startup. Garry’s startup Posterous was sold to Twitter for $20M (around €17 million) and Andrew Lee’s startup was sold to Zynga too, so they know what they are talking about. 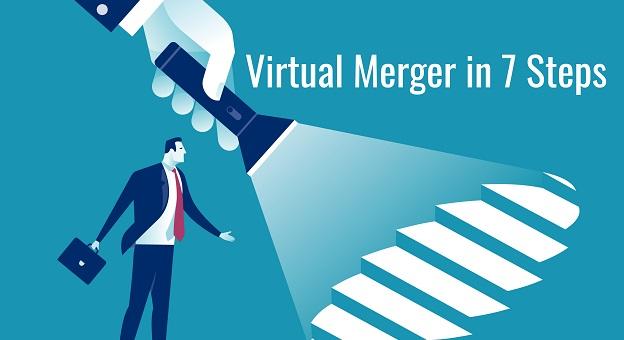 The pandemic has certainly affected our working dynamics, but it has not put work on hold. Business, as usual, continues to be the norm for many, and just because you can’t close the deal in a F2F meeting, that does not mean that you can’t close it virtually. This is exactly what Corum Group Chairman, Jon Scott, explains in this podcast – how to go through the M&A process virtually. The Tech M&A Podcast pulls from the best of the Tech M&A Monthly webcast, hosted by Corum Group, a global leader in technology mergers and acquisitions. 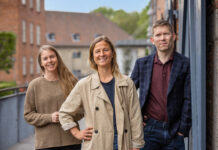 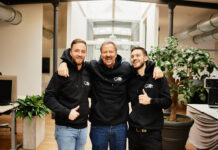 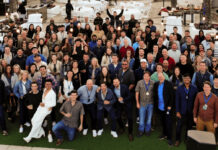