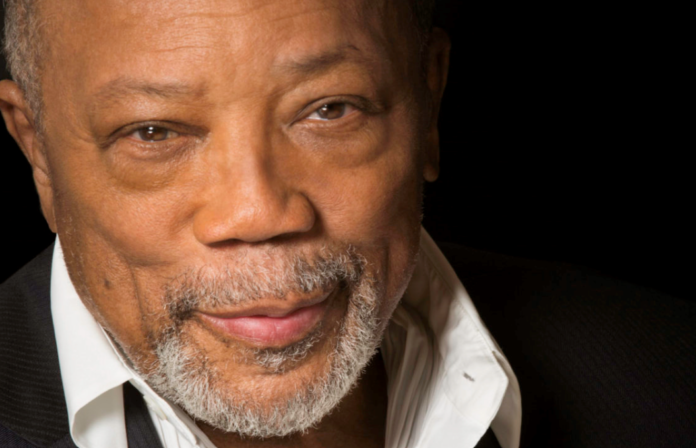 Belgian startup Musimap has welcomed legendary 28-time Grammy winner Quincy Jones as a strategic investor, via Jones’ media and artist management company Quincy Jones Productions, with participation also from Andreas Spechtler, Former President of Dolby International, and LeanSquare. In this round of around €700K, Jones will act as a special advisor, and Spechtler joins the Board of Directors, to transform the personalised recommendations space.

Founded in 2015, Musimap captured Jones’ imagination after testing its psycho-emotional profiling engine, MusiMe, which builds emotional profiles for listeners, detailing mood, feelings and values based on their listening history. Jones was impressed at the engine’s analysis and accuracy when presented with a complete personality profile, recognising the power of personalised recommendations to refashion music consumption.

The music icon has long been regarded as a pioneer in the music technology space, investing in Spotify in its early days, as well as piano-learning software, Playground Sessions, alongside Jammcard.

Quincy Jones said: “I’m incredibly impressed by Musimap’s technology and am delighted to be able to help them grow with this investment. I was pleasantly surprised by how accurate my personality profile was when testing MusiMe, and it’s apparent that the product has a tremendous amount of potential.”

On welcoming Jones onboard, Musimap Managing Director, Patrick Zucchetta, said: “We are delighted that Quincy Jones has shown such an interest and enthusiasm for Musimap and our products. We are looking forward to working with him and learning from the expertise he and his team will provide.”

Sharing Jones’ enthusiasm for the startup’s aims and accomplishments, CEO and founder of Silicon Castles and former President of Dolby International Andreas Spechtler has also become an investor in Musimap as well as joining the board of directors. Speaking about the deal, Spechtler said: “I have been following Musimap for many years. This company has married deep music metadata with other relevant data in their unique AI engine to serve the entertainment markets and beyond. Musimap will support all markets where emotions are key for consumer behaviour like in e-Commerce, dating and advertising. I am happy to join the Musimap team as a new board member.”

Investment fund and startup accelerator LeanSquare is also investing in Musimap as part of its commitment to supporting the music technology sector in Belgium and beyond. Commenting on the Quincy Jones investment, Laurent Burton, President of LeanSquare, added: “The exceptional talent of Quincy Jones not only reinforces the credibility and positioning of Musimap as experts in the AI music sector but also boosts its product development through Quincy’s extraordinary experience and musical expertise. LeanSquare looks forward to seeing the positives this brings for the future of Musimap.”

Musimap is an emotional artificial intelligence company powered by over 20 years of academic research that uses music to understand the emotional world of users thanks to its emotional profiling capabilities. The startup has developed the largest AI-powered emotion-sensitive music database to date, having analysed and manually annotated one million songs to form the backbone of its recommendation system. This technology automatically generates emotional and contextual metadata, 1:1 personality profiles and emotional states of mind based on music consumption.

Its core API product caters to all use cases such as search, emotional and contextual auto-tagging, similarities engine, recommendation, playlist and user psychographic profiling. Musimap ultimately helps its clients to achieve personalised dynamic content recommendation at scale in music, entertainment and e-commerce.

10 amazing Austrian startups to watch in 2021 and beyond