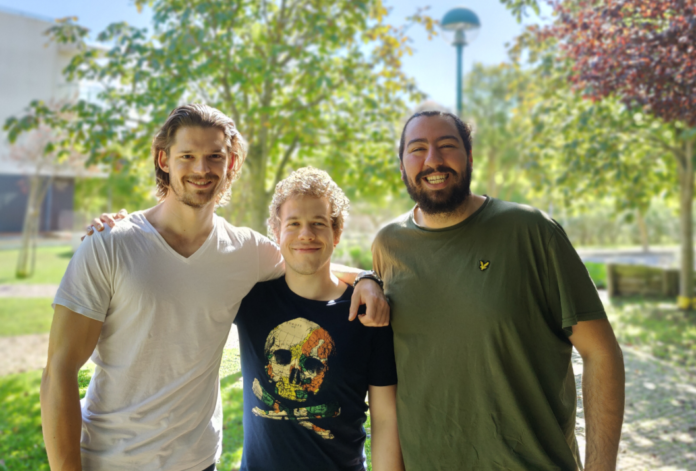 The Belgian startup NannyML just closed a pre-seed funding round of €1.06 million. The round was led by Volta Ventures and joined by Lunar Ventures and a number of business angels including Stijn Christiaens (Co-Founder of Collibra), Jonathan Cornelissen (Co-founder of Datacamp), Lieven Danneels (CEO of Televic).

While NannyML was founded in 2020, the founding team has known each other for over five years. They met when Hakim (American) and Wojciech (Polish) came to study at the KU Leuven. At a hackathon in Brussels they met the 3rd co-founder Wiljan (Belgian). Before NannyML they built a machine learning consultancy, and while working together they started to realize that AI being deployed into the real world faced some serious challenges.

The realization that the world is changing, data is changing, and AI has the potential to make bad decisions formed the motivation of the founders to create a company that monitors AI. The vision is to bridge the gap between AI and business. As more and more processes get augmented or automated with AI, business stakeholders are starting to lose touch with decisions that are being taken within their departments. NannyML helps decision makers by monitoring the decisions that AI takes, understanding how those decisions change over time, and how those changes impact their business.

NannyML CEO Hakim Elakhrass stated: “We are excited to have Volta Ventures and Lunar Ventures as investors, together with our experienced team of angels we are ready to bring about real change to AI in production. This investment will help us further develop our software and rapidly grow NannyML into being Europe’s leading player in AI monitoring. With more and more AI being used to make business critical decisions, it is more important than ever to know what AI is deployed and what decisions it is making.”

Frank Maene from Volta Ventures commented: “The challenges of monitoring and governing AI are fundamental and increasingly relevant. Since first meeting the NannyML team, we have been impressed with their vision on this problem and how to tackle it. That’s why we are very excited to invest and work together with the founders and co-investors.”

Share
Facebook
Twitter
WhatsApp
Linkedin
Previous article
Portuguese nutrition platform Nutrium raised €4.25 million to continue its expansion across Europe and the US
Next article
Air Street Capital closes new €14.6 million fund to back early-stage AI startups in Europe and the US