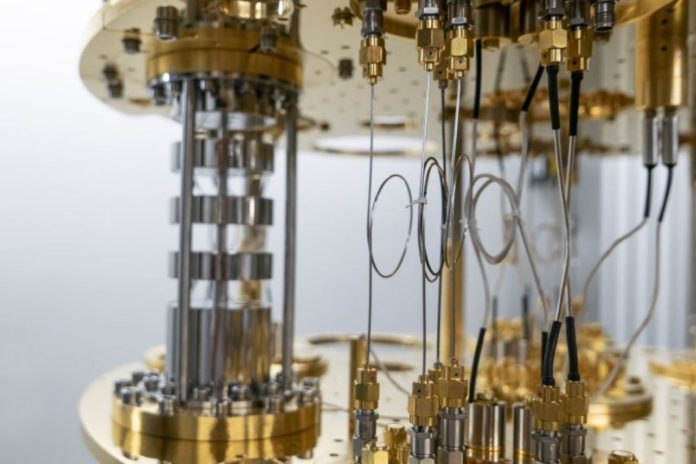 UK-based startup Quantum Motion, a quantum computing company founded on world-leading silicon spin tech developed at UCL and Oxford University, today announced it has completed an €9 million Series A round of investment. The startup will use the funds to continue its work to build a reasonably-sized ‘fault-tolerant’ quantum computer.

Founded in 2017, Quantum Motion is led by founders Prof. Simon Benjamin (Oxford University) and Prof. John Morton (UCL) and commercial director Dr. James Palles- Dimmock. The team is working on a patented technology (silicon spin-based qubit architectures) which, for the quantum computing experts out there, are compatible with standard CMOS fabrication and so provide easier scaling to thousands and millions of qubits. Importantly, this technology will be used to make a fully functional, fault tolerant, quantum computer, and also gives the near-term opportunity of easy integration in a hybrid quantum/classical computer.

Co-founder Prof. Benjamin comments “There are many ways to create a quantum computer, but to achieve true fault tolerance and thus explore the deepest and most powerful algorithms, electron spins in silicon may prove to be the best – or even the only – practical solution”.

Robert Jan Galema, Managing Partner at INKEF capital, added: “The microprocessor only really took off when scalable production hit, and complexity, price and size could be reduced. As such, it is no surprise that a lot of learnings and technology behind the silicon microchip can be leveraged for building a scalable quantum computer that is not the size of a football stadium. The QMT team is uniquely positioned to build such a qubit architecture, based in silicon”.

Share
Facebook
Twitter
WhatsApp
Linkedin
Previous article
10 promising European deeptech startups leading us into the future
Next article
“It almost needs to be both your work and hobby at the same time”: Interview with Funnel’s CEO Fredrik Skantze

“The European tech scene is growing faster than almost anywhere else in the world”: Interview with Emma Davies, co-CEO at Octopus Ventures