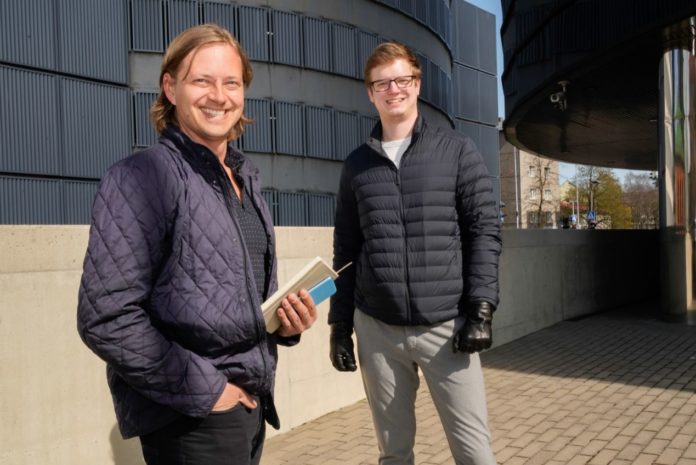 Estonian-founded fintech askRobin is a financial services marketplace for underbanked customers in Latin America. The company completed a €1.6 million seed round to develop product functionality and increase its market share in Mexico, Argentina and Colombia.

Traditional banks focus on a small well-off part of the society, whereas askRobin (founded in 2017) is working hard to help the underserved customer groups to gain better access to formal credit products. With a mix of European and Latin teams the upstart is already on its way to changing the market, bringing a variety of credit options to support its customers to make useful choices.

According to Rain Sepp, co-founder and CEO of the company, banks lack high-quality data for making credit decisions. “When I started out with askRobin in 2017, I took a closer look at the Latin American market and it became clear to me just how many people are left unserved by banks. Over 60% of the employed middle class in emerging markets are not able to make their dreams come true simply because they are not able to find credit offers that match their needs. My 15 years of experience in fintech led me to the idea to solve the challenge with technology,” he said.

Sepp and his team are developing cutting-edge technology for unique risk-based segmentation of applicants, which allows lending partners to better adjust their risk, offering more competitive pricing. The borrowers can compare rates and choose the best option to save their money.

“In the current difficult economic climate caused by the spread of the COVID-19 virus, ensuring financial sustainability plays a major role and cost-saving opportunities become vital. Our vision is to democratise consumer credit markets, shifting power to the customers and boosting transparency,” Sepp added.

According to Yrjö Ojasaar, partner at Change Ventures, who took lead of the investment round, askRobin team’s extensive experience in finance and marketing led the investors to trust the company’s ability to succeed in the complex Latin American markets. With 1,1 million unique customer accounts and almost 100 lenders, the platform has issued over €26 million credit in two years.

“I already knew that Rain has impressive experience of taking a fintech startup Credit24 from founding to IPO. But for the first time I really got to see the working passion and ability of this team up close and personal while mentoring at Ragnar Sass’s Salto Camp in Tbilisi, Georgia in November last year. askRobin team pulled all nighters, released product, and got great results, increased sales by almost 20% in 72 hours. It was great to see them in action,” he said.