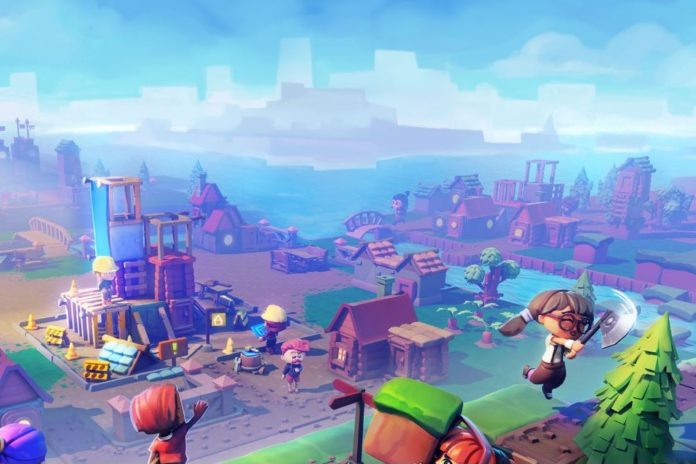 Helsinki-based Dazzle Rocks has raised €6.3 million in funding to boost its multiplayer online mobile game. The funding round was led by Galaxy Interactive, via its Galaxy EOS VC Fund, and was also participated in by Spintop Ventures, Ken Lamb (Dazzle Rocks chairman and co-founder of Initial Capital), ByFounders, David Helgason, MTG, Sisu Game Ventures, and other existing investors. Additionally, Galaxy Interactive partner Richard Kim has joined the Dazzle Rocks board.

Dazzle Rocks, founded in 2015, describes itself as a bold, curious, and innovative mobile games company from Finland. Dazzle Rocks has been working on the mobile-first scalable MMO (an online video game which can be played by a very large number of people simultaneously) since the team came together and founded the startup.

CEO Stella Wang has commented that the investment, which was actually closed at the end of February but is just now being announced, will be used to continue developing the company’s innovative social gaming experience in a sandbox world, as well as increase its team to 20 members and add more platforms beyond mobile.

Although it’s currently nameless, the game in question has been built to be attractive to both Western and East Asian markets, as well as for both men and women. The set-up will be “a persistent universe” which means you can go back to your property and possessions every time you log in, as if you had never left. Users begin with a small plot and can craft furniture, raw materials for buildings, and get materials from other players. Interestingly, there is also dynamic weather, including rain which will help plants grow better. “It’s a player-driven economy,” CEO Wang said.

“We choose a little bit more Nintendo flavor that is easy for both the West and the East to play,” CEO Wang said. “We think we offer a lot more creative freedom than some of the other games, but we also make it approachable for the mass market. People can build things based on blueprints.”

COO Joonas Jokela has stated that the startup is in the final stages of a beta release for Western Markets, which will be followed by Asia. The team hopes that the current pandemic will show the value of social gaming, and they hope to officially launch in the second half of 2020.