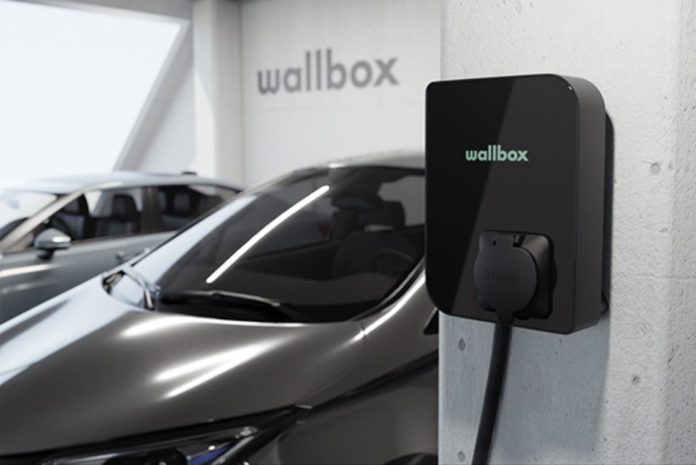 Spanish e-vehicle charging startup Wallbox has announced the closing of a €12 million second tranche for its Series A investment, bringing the total Series A round to €23 million. The round was led by venture capital fund Seaya Ventures, with additional investment from Endeavor Catalyst and existing investors such as Iberdrola.

Wallbox, founded in 2015, is on a mission to change the way the world uses energy. Its smart charging systems use cutting-edge technology and manage the communication between car and charger via easy-to-use apps. Since its founding, it’s grown its team to 200+ people and has global domination in its sights. In 2019, Wallbox opened its Silicon Valley office to distribute its EV chargers to the US, Canada, and Mexico, and began its expansion also into China.

The team is also gaining wide recognition for their smart charging solutions. At this year’s Consumer Electronics Show in Las Vegas, the startup won four “Best of CES” awards from Engadget, Robb Report, Electrek, and Newsweek. Wallbox’s Quasar was also selected as a finalist for Fast Company’s 2020 World Changing Ideas Awards in the energy category and received an honorable mention in the general excellence and consumer product categories.

The fresh funds raised will be used to drive Wallbox’s international growth in China and North America, and to continue to expand its technology innovation and R&D efforts. With its Chinese company Wallbox FAWSN Charging Systems Co Ltd., a joint venture with Changchun FAWSN of China, Wallbox manufactures EV chargers for the Chinese market in Suzhou, 100 km west of Shanghai. The initial capacity in Suzhou is 100.000 chargers per year.

Beatriz González, founder and managing partner of Seaya, commented: “We believe that companies dedicated to accelerating the transition towards e-mobility, like Wallbox, have an important role in reshaping the mobility sector in the coming years. Our commitment to companies that are leading the way towards more sustainable technologies is stronger than ever”.

Luis Buil, global lead for Smart Mobility at Iberdrola, commented on the importance of this milestone: “This funding round shows our confidence that sustainable mobility will be one of the key sectors during the post-COVID-19 recovery, in which we must take the opportunity to advance towards a low-carbon economy. With our support and commitment to Wallbox, we also move forward on our own strategy to launch a charging infrastructure to continue to propel zero-emission transportation”.

“We have been working with Enric and the Wallbox team for over a year now, and we’ve been impressed by the vision he has created for the company and the speed in which they are turning it into reality,” adds Allen Taylor, Silicon Valley-based Managing Director of Endeavor Catalyst. “Innovators like Enric are creating the technologies — and jobs — of the future, and that’s what the world needs today more than ever.” 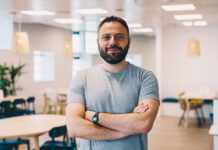